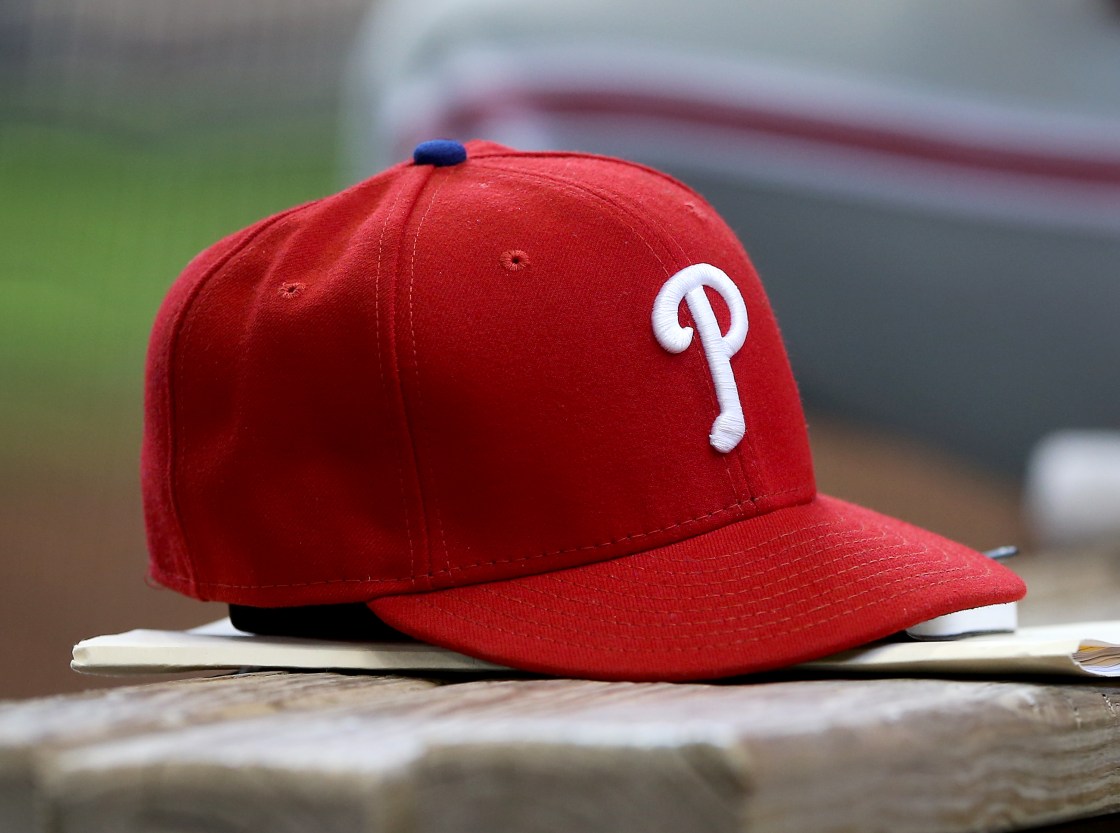 Two staff members of the Philadelphia Phillies staff tested positive for coronavirus days after the team played the Miami Marlins, whose season is on hold due to a Covid-19 outbreak within the Florida club.

The Phillies said no players tested positive for the virus, but one member of the coaching staff and a clubhouse staff member tested positive in tests conducted on Wednesday. All activities at Citizens Bank Park in Philadelphia are canceled until further notice, the team said.

The Phillies played three games against the Marlins from Friday to Sunday to open the MLB season. The teams decided to play Sunday’s game even after several Marlins players had tested positive for coronavirus.

The virus has since thoroughly spread through the Marlins locker room, as 19 players and staff have now tested positive for Covid-19.

In the wake of the Marlins outbreak, MLB moved to postpone all Marlins games at least through Sunday, and decided to postpone the scheduled Phillies-New York Yankees games “out of an abundance of caution.”

The outbreak on the Marlins and the spread to Phillies staffers suggest that MLB, as well as other sports leagues planning a restart, should act more aggressively to cancel games when players or staff test positive for coronavirus.

Ahead of the Marlins’ game Sunday against the Phillies, the Marlins found out that starting pitcher Jose Urena would not be available to play. On Tuesday, the Marlins told CNN that the team had alerted the league and the Phillies of the team’s “positive tests” before Sunday’s game. The Phillies “concurred to play,” according to the Marlins.

Urena had tested positive for Covid-19, according to multiple outlets, including ESPN and The Philadelphia Inquirer.

But the players decided in a group chat to play the game anyway, Marlins shortstop Miguel Rojas said in a video call with reporters.

In a statement, Marlins CEO Derek Jeter said the team is “having a difficult time enduring this experience” while isolating and quarantining in Philadelphia.

The abbreviated, 60-game MLB season is being played without fans and features new rules, including the banning of spitting, to avoid spreading the virus.