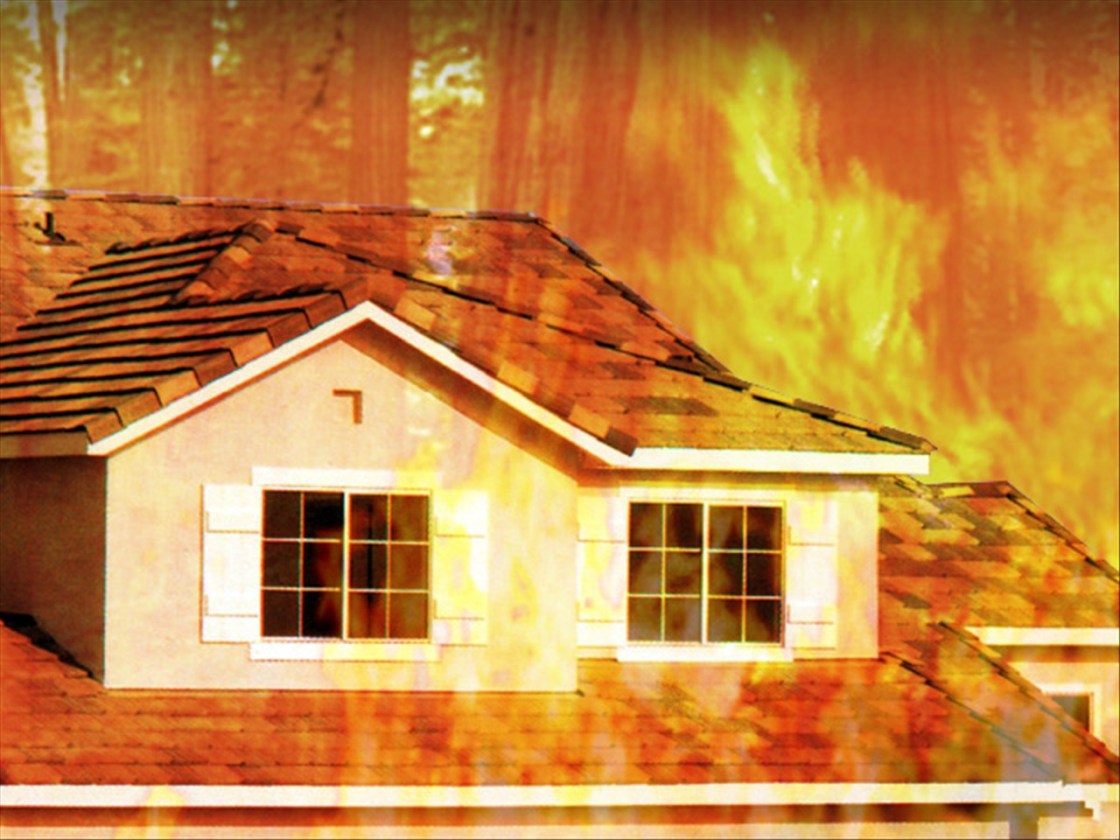 RIVERSIDE (CNS) – The Board of Supervisors Tuesday approved a Riverside County Fire Department request to attach fire mitigation charges to the tax bills of nearly 450 property owners, who officials say have not paid the cost of abating weeds and other potential fire hazards around their parcels.

During a public hearing on whether the owners of parcels in communities countywide should pay a total $199,198 assessed under the county’s Fire Hazard Reduction Program, only one person spoke.

Greg Buffington, who appeared telephonically because no in-person meetings are being permitted in the board chamber to mitigate coronavirus exposure risks, said he was representing his 83-year-old mother.

He said she had attempted to resolve the fire department’s weed abatement order within her allotted limit, but wasn’t given the opportunity. He asked for reconsideration.

A fire department official promised that he would look into the matter.

Fire officials said that of the 7,423 property owners who received notices of violation, only 445 on the delinquent list were unresponsive.

Supervisor Jeff Hewitt said the Apple Fire, which started in Cherry Valley Friday and continues to burn northerly in the San Bernardino National Forest, reflects the importance of “maintaining defensible space” around properties.

“Firefighters can only do so much,” Hewitt said. “This is a very important program. It does save property and lives.”

Officials said property owners were served with orders to abate, or mitigate, the potential fire hazards, and when inspectors received no reply or saw that no action had been taken, landscaping contractors were sent to the locations under fire department authority to clear away the excess foliage.

Properties in each of the five supervisorial districts were identified in a fire department report posted to the board’s agenda.

According to agency documents, property owners were billed to recover the county’s expenditures, which ranged from $250 to $2,254 per property. A $254 administrative fee was also folded into the final bill sent to the property owners.

The charges function as tax liens on the properties.