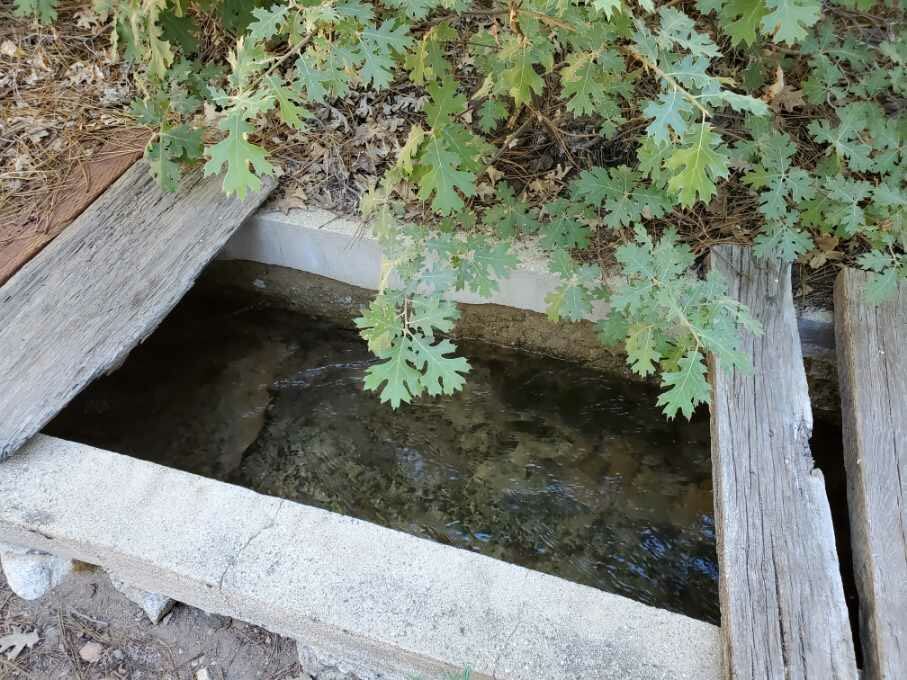 The Apple Fire threatened homes in the Banning Heights area as it made its way across 28,000 acres.

While no structures burned, damage was done to their water supply system during a time when water is extremely vital.

Julie Hutchinson is the president of the Banning Heights Mutual Water Company, she says their property as well as their flume have sustained damage.

“This flume has been in place and operating since 1909. Diversion structures capture the water and put it into the cement lined flume with the boards across it. It’s a very pristine source of water. It’s supplied this community and about 30 percent of the city of banning’s water for the last 100 years, so it’s of great value to us,” said Hutchinson.

As the Apple Fire burned this weekend, water flow to the Banning Heights area stopped around 3 pm on Saturday.

Now the community is relying on emergency wells and the city of Banning for water, but Hutchinson says back up supplies aren’t cheap.

“By owning property here, you are an owner of this mutual company. So any time the costs go up to either purchase water, or to set generators, or to run the wells, that is an added cost that adds to things and that’s going to impact us all,” said Hutchinson.

During a briefing at the Incident Command Post in Beaumont this week, Congressman Ruiz discussed ways to help Banning Heights residents.

“I’m currently working with the community in the private industries that are stakeholders in the federal government to come up with an agreement to repair the flume. There may be resources that we can pull together as a community to have water security for their livelihoods and for their personal health,” said Rep. Ruiz.

The system is primarily responsible for the development of the community, allowing orchards and farms to populate.

Members of the community say they hope an agreement is reached soon.

“We’ve lost the primary and we’ve got those emergency back ups. How long those will last is the question,” said Hutchinson.