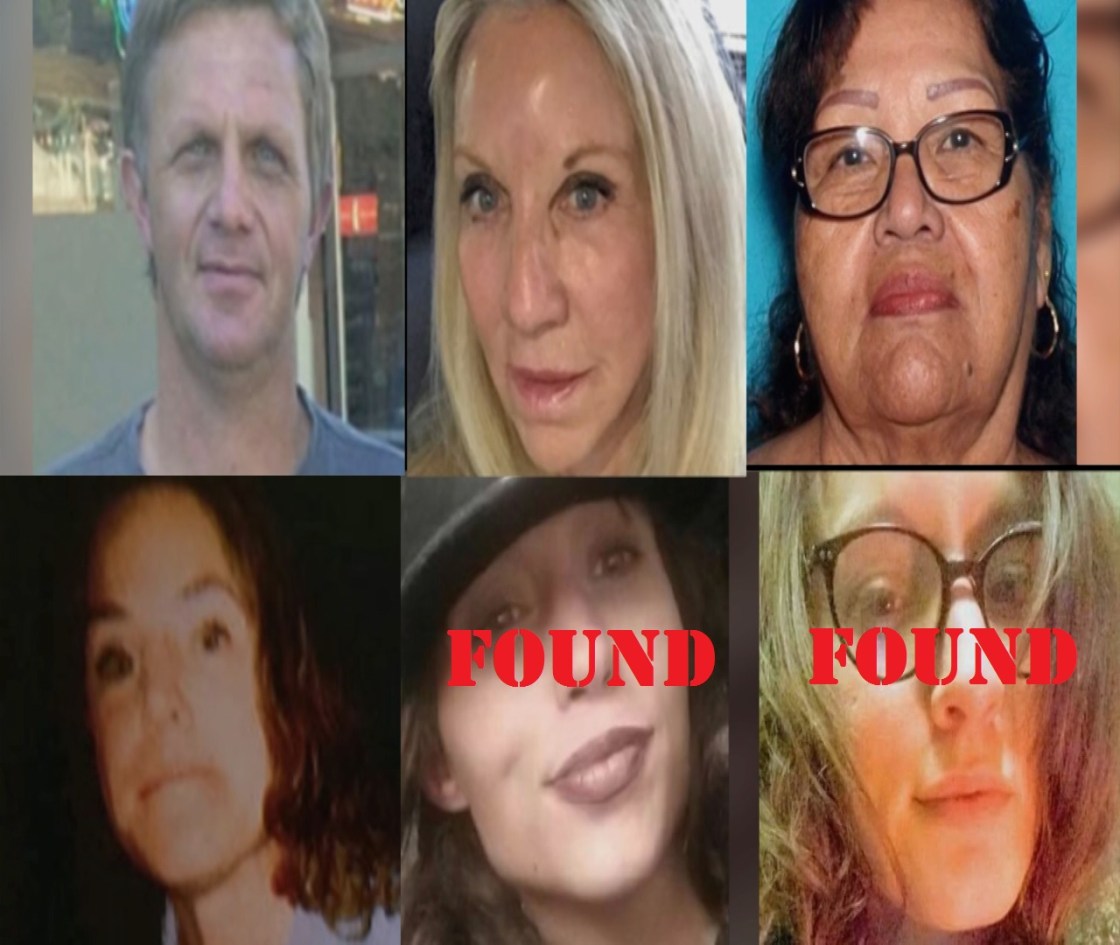 Two of the six missing people who have recently disappeared in the mountain communities above the Coachella Valley have been located and they are safe. Riverside County Sheriff’s Department made the announcement today on social media.

Vanessa Vlasek went missing on July 31 in Pine Cove. Sheriff’s deputies aren’t releasing details on where she was located nor how she was found. The department only says she was safely located.

Jade Kemerer went missing August 2 in Anza. Her mother told NBC Palm Springs, Jade was staying at the Bluebird Cottage Inn in Idyllwild. Her mother, Debbi McGee, lives in Ohio and came to California to pick up Jade’s 10-year-old son on July 22. The arrangement was for Jade to drive back to Ohio, but no one was able to make contact after that meeting in Hemet. Sheriff’s deputies say Jade was safely located Friday, August 7. Details on how she was located are not provided.

Four people are still missing in the area.

On June 4, 2020, 41-year-old Melissa Lane was reported missing from Idlywilld by her mother. The sheriff’s department says as of August 5, she was declared officially missing.

On June 7, 2020,  65-year-old Lydia Abrams was reported missing. The Riverside Mountain Rescue Unit searched a ranch in the Apple Canyon area, she has not been found.

Rosario Garcia, 73, was last seen on July 7, 2020. It’s believed she suffers from dementia. Her car, a grey 2016 Nissan Altima, was found abandoned near Mountain Center. A search and rescue team looked for her. No one has heard from her since.

The Riverside County Sheriff’s Department maintains these missing persons cases are not related.

If you know the whereabouts of any of the remaining missing people, you are asked to call the Riverside County Sheriff’s Department at (760) 836-3215.