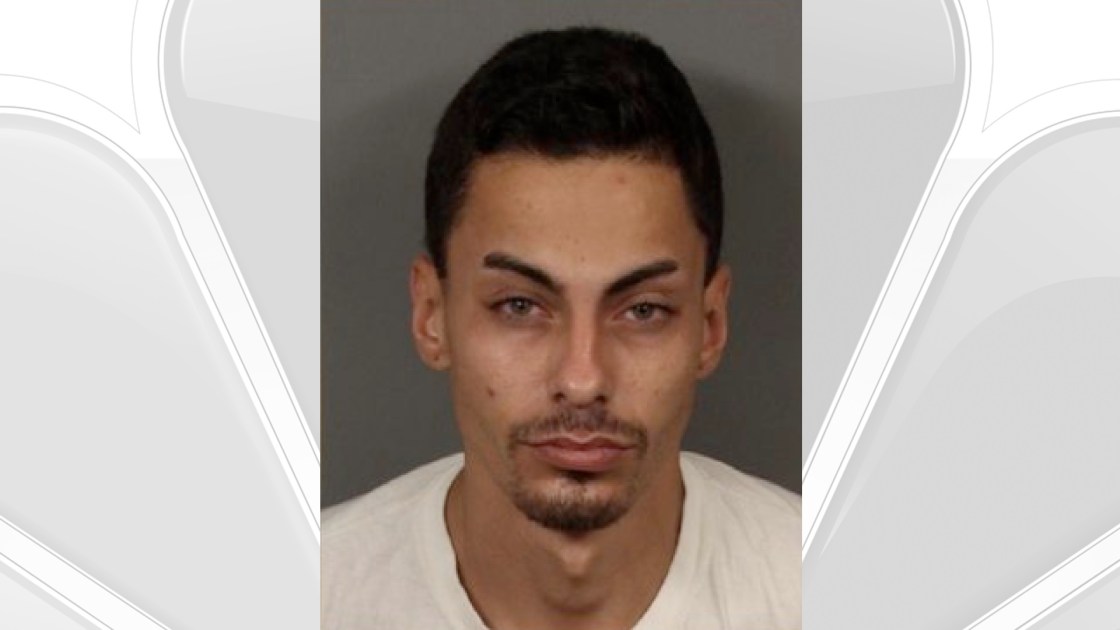 (CNS) – Sentencing was pushed back Monday to Aug. 17 for a Palm Desert man who targeted elderly victims in carrying out a string of residential and commercial break-ins throughout the Coachella Valley.

Joseph Foster Ramey, 28, pleaded guilty earlier this year to 22 burglary counts, along with identity theft, vehicle theft and receiving stolen property charges. He faces a maximum of 34 years and four months in state prison, according to John Hall, a spokesman for the Riverside County District Attorney’s Office.

Ramey is being held in lieu of $2 million bail at the Smith Correctional Facility in Banning pending his sentencing hearing next week at the Larson Justice Center in Indio.

Ramey was arrested on July 17, 2018, and was initially accused in a series of residential break-ins in Palm Springs, Palm Desert and Thousand Palms, as well as eight storage unit burglaries at Storquest Self Storage in Palm Springs.

Ramey was later charged with several other home burglaries, mostly in Palm Springs, during which he took jewelry, credit cards, checkbooks and other items, including a handgun recovered by police during the arrest of a family member who tossed the weapon onto a roof during an unrelated assault case, according to an arrest warrant declaration.

Many of the burglaries targeted elderly victims, often when they were inside their homes and asleep, court records show.

One of the burglary counts stemmed from a July 13, 2018, break-in at the Palm Springs Mobile Home Park, where he broke into a residence around 3:30 a.m., barricaded the 86-year-old resident inside her bedroom by blocking the door with furniture and made off with several items. Ramey’s fingerprints were discovered inside the mobile home, according to the arrest warrant declaration.