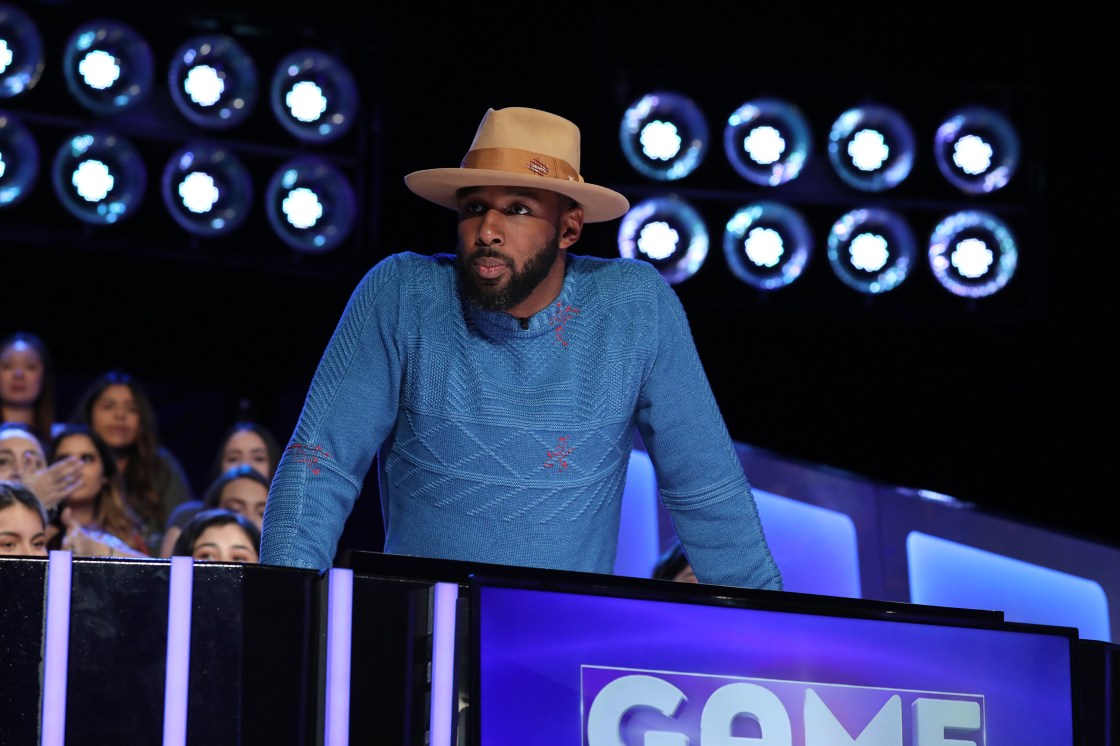 Stephen “tWitch” Boss, who has been the DJ on “The Ellen DeGeneres Show” since 2014, has addressed allegations from some employees about a toxic work environment at the long-running talk show.

Boss kept his remarks to Us Weekly about the show brief.

“We can’t speak too much legally about it, but I’ll say this, there’s been love,” Boss told the publication. “Obviously there’s some things to address, but from my standpoint and from countless others, there’s been love. I’ll just leave it at that until there’s a time where we can address more publicly. There’s been love and there will continue to be love.”

His comments come after his predecessor, DJ Tony Okungbowa, took to Instagram last week to say he did “feel the toxicity of the environment,” in his nearly ten years at “Ellen.”

“While I am grateful for the opportunity it afforded me, I did experience and feel the toxicity of the environment and I stand with my former colleagues in their quest to create a healthier and more inclusive workplace as the show moves forward,” he wrote.

DeGeneres apologized to her staff in an email obtained by CNN last month. She wrote she was “disappointed” after reports by BuzzFeed in which current and former staff members alleged they faced sexual harassment, intimidation and racism.

DeGeneres said she and her team “are taking steps, together, to correct the issues.”

An internal investigation has been launched by the show’s distributor, Warner Bros. Television, which is owned by CNN’s parent company, WarnerMedia.

“Warner Bros. and Ellen DeGeneres take the recent allegations around the show’s workplace culture very seriously,” WarnerMedia said statement at the time of the reports. “We hoped to determine the validity and extent of publicly reported allegations and t