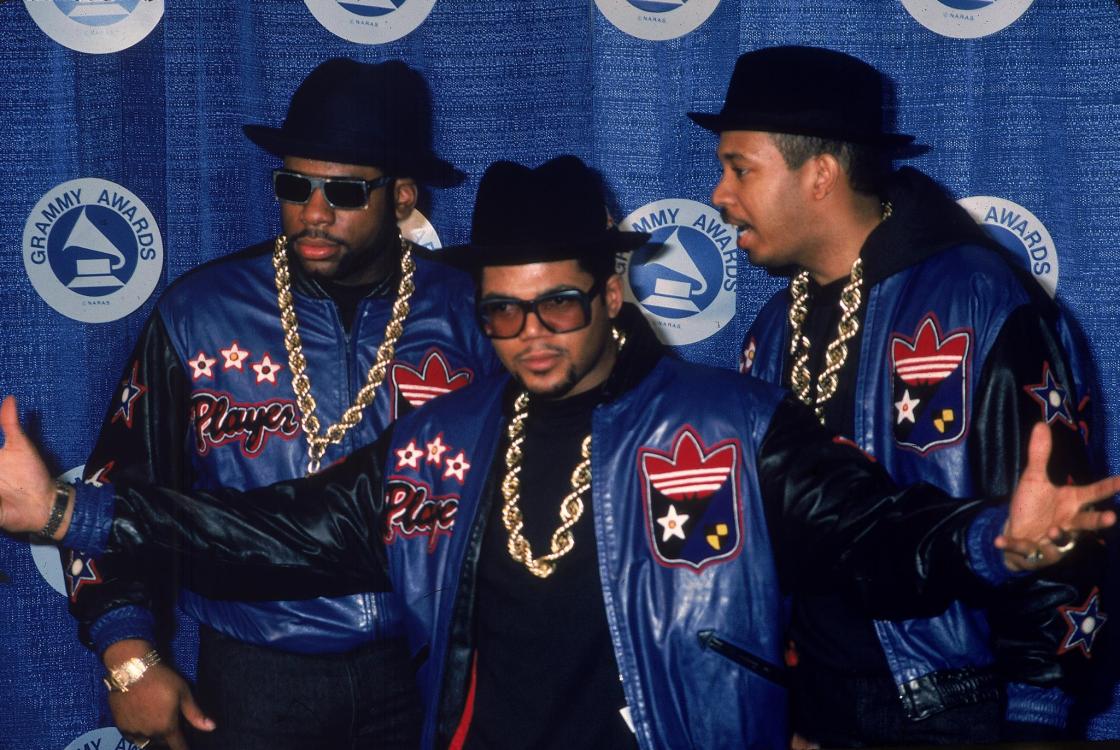 Federal prosecutors are set to announce charges against two men in the murder of Jam Master Jay, the pioneering DJ of Run-DMC who was killed in 2002.

Jam Master Jay, born Jason Mizell, was fatally shot at a recording studio in the Queens neighborhood of Jamaica when he was 37. The crime has remained unsolved for almost 18 years.

The US Attorney for the Eastern District of New York will hold a 2:30 p.m. news conference Monday to announce the unsealing of a criminal indictment charging two men with his murder in a Queens drug trafficking case.

In the early 1980s, Jam Master Jay teamed up with Run (Joseph Simmons) and DMC (Darryl McDaniels) to form the hip hop trio Run-DMC. With Jam Master Jay at the turntables as DJ, they became the first hip hop group to reach mainstream popular music success, solidified by the rap-rock crossover “Walk This Way” with Aerosmith in 1986.

Run-DMC was inducted into the Rock and Roll Hall of Fame in 2009 for their groundbreaking legacy.

“They broke down barriers for future rap acts, crossed boundaries between rap and rock and dispelled old notions of what rap could be,” the Hall of Fame said.

Jam Master Jay was killed shortly after the group released its 2001 album “Crown Royal,” and the group disbanded after his death.

In 2018, the Netflix documentary “ReMastered: Who Killed Jam Master Jay” reexamined the evidence from the killing.