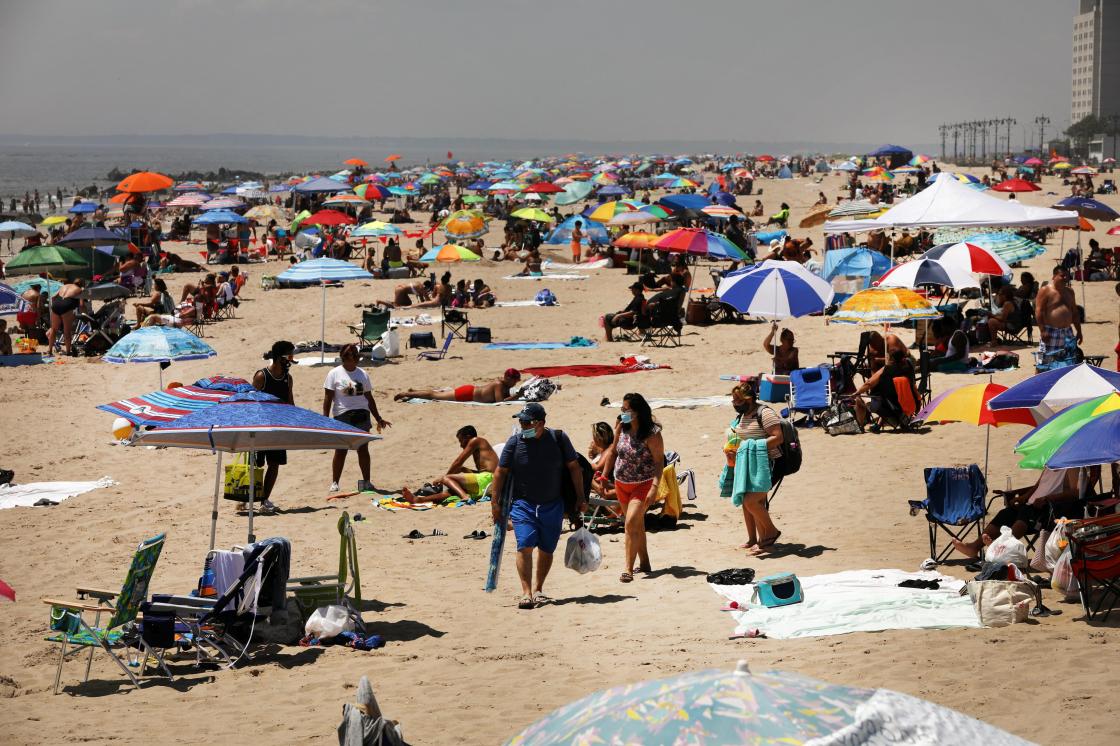 The Western US and southwest Canada are bracing for another week of extreme heat as dozens of temperature records are expected to be broken.

Temperature records could be broken from northern Montana to southern California, as 56 million people are under excessive heat warnings or heat advisories.

“The historic heatwave in the West may last through Wednesday, as nearly 70 cities could either set or tie records,” CNN meteorologist Gene Norman said.

A ridge of high pressure, a phenomenon associated with mostly sunny skies with hot weather, is sitting over the Western United States. It is not forecast to budge all week, allowing record breaking heat to persist into this weekend.

Death Valley could eclipse 130 degrees for the second straight day

A temperature of 130 degrees Fahrenheit was recorded in Death Valley Sunday, the highest temperature recorded on earth since 1913. Due to questions of the validity of the 1913 measurement, it may be the highest reliable recording ever, and that record may be broken again Monday.

“Sunday’s 130 degrees at Death Valley may be eclipsed Monday,” Norman said. “The day began with a toasty low temperature of 107 degrees, and the forecast shows for 131 for the afternoon. Breaking 130 degrees once is remarkable, doing it on back to back days would be astonishing.”

Phoenix and Las Vegas are each anticipating a high temperature of 115 degrees Monday, which would break Phoenix’s daily record. Salt Lake City will see highs over 100 degrees each day this week through Wednesday. All three cities are under excessive heat warnings until Wednesday night.

The extreme heat is gripping Canada as well, as parts of British Columbia, Alberta and Saskatchewan are under heat warnings. Half a dozen cities in Alberta set daily temperature records Sunday.

Vancouver is sweltering under its hottest stretch of the year as temperatures climbed to almost 90 degrees Fahrenheit (32 degrees Celsius) on Sunday.

This year will almost certainly rank among the five warmest years on record. Every month this year has ranked in the top three warmest for its respective month, and 1,133 high temperature records have been set globally so far in August verses only 259 low records.