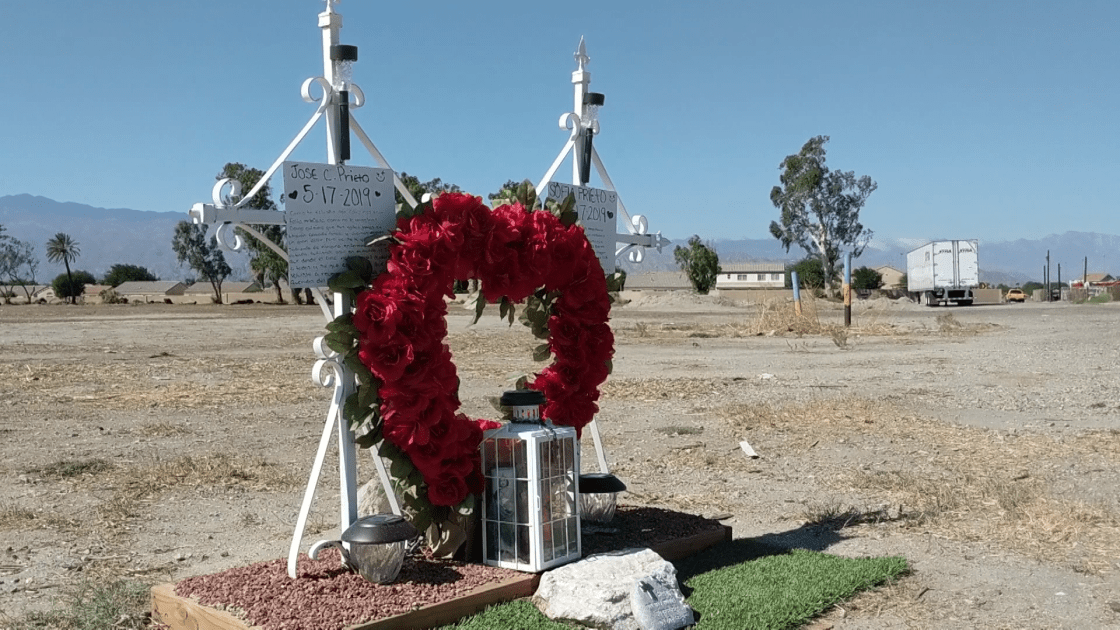 INDIO (CNS) – One of two men accused in a street racing collision that fatally injured two senior citizens in Coachella was slated to be arraigned Wednesday on vehicular manslaughter charges.

Angel Ramirez, 38, of Coachella is charged with two counts of vehicular manslaughter with gross negligence in the May 2019 crash that killed Sofia Prieto, 74, and Jose Prieto, 75.

Riverside County Superior Court Judge Otis Sterling previously found there was sufficient evidence to warrant a trial for Donato on two murder charges in the case following a preliminary hearing on Aug. 4.

According to prosecutors, a Ford F-150 truck carrying the Prietos was struck about 7 p.m. on May 17, 2019, while the driver attempted to make a turn across Grapefruit Boulevard, near Mitchell Drive.

Testifying at Donato’s preliminary hearing, Riverside County sheriff’s Sgt. David Morton said a witness reported seeing the two cars involved in the crash — an Audi sedan and a Dodge Challenger — at the intersection of Indio and Grapefruit boulevards, about two miles north of the crash site. The witness reported hearing the engines being revved at the intersection before both cars took off, reaching speeds upward of 100 miles per hour. 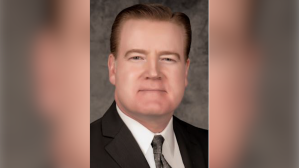 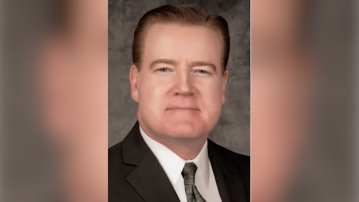