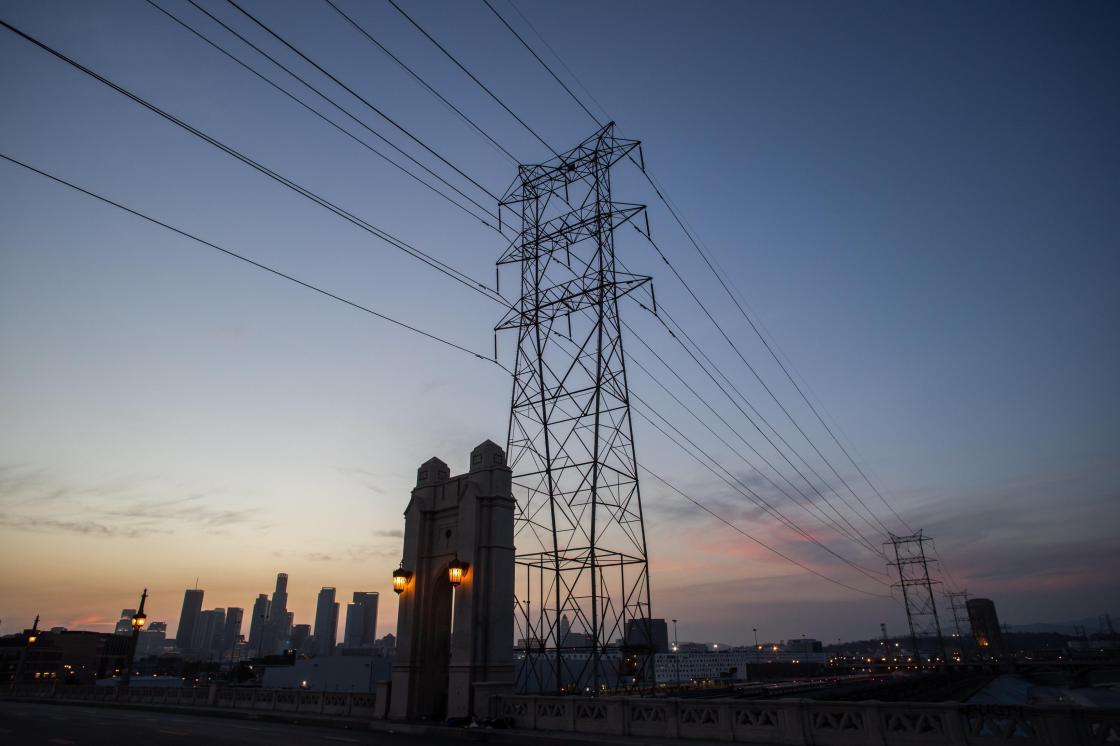 Because of extreme demand on the state’s electrical supplies, Cal ISO issued Flex Alert at 2:00PM Wednesday, compared to 3:00PM in previous days.  The alert called for customers including those in the Coachella Valley to voluntarily curtail electricity usage.

Cal ISO stated that with the state’s unprecedented heat now in its sixth day, demand will rise earlier in the day.  “Rotating power outages are still possible if system conditions don’t improve. However, expected outages on Monday and Tuesday were prevented partly by consumers using less electricity in the most critical time of the afternoon and early evening, when temperatures remain high and solar production drops.”

Conservation efforts during these times can prevent more dire measures, such as rotating power outages, or generator equipment failures that can lead to more serious unplanned losses of power.

Last Friday and Saturday hundreds of thousands of PG&E and Southern California Edison customers, including some in Palm Springs, lost electricity as demand outstripped supply.  It was the largest rotating outages in California in nearly 20 years.