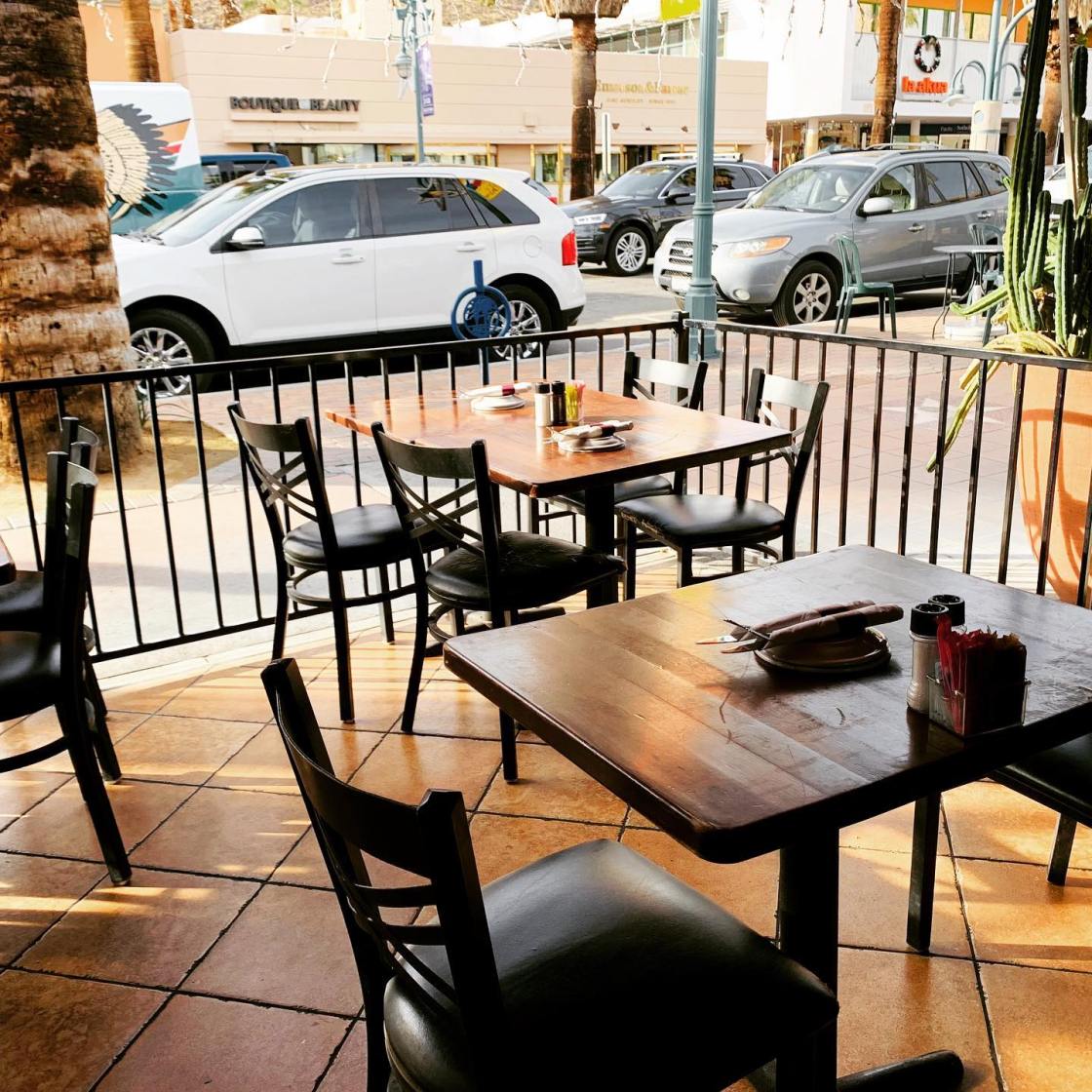 The restaurant’s owner says she’s excited the city council has voted to allow businesses to expand into Palm Canyon.

“It’s the best thing to do right now. To keep people further apart, to give restaurants a little more room to spread out,” said Mindy Reed, owner of Revel Public House.

The closure will begin in about two weeks, and will allow restaurants to serve customers on parts of the roadway between Tahquitz and Baristo.

Enough space will be left between businesses to allow for emergency vehicles to pass through, but no other vehicle traffic will be allowed.

“It is going to be a major expense, probably between $5,000 to $10,000 dollars. It’s not just like we can just through chairs out there, we don’t have chairs. Especially chairs that can sit on asphalt. We also want to make it level with the sidewalk, ” said Reed.

The management team at El Patron is also welcoming the expansion. They say the change will give them a reason to bring back more of their staff.

“In addition to expanding, of course, we’re going to have to have more of our employees coming back which will make them so pleased and us pleased to,” said Gina Gonzales, operations manager at El Patron.

After hearing from restaurants about the challenges they’re facing, Mayor Kors says the city will help businesses financially with the move.

“We’ll cover the costs of the barriers, the k-rail, that are needed to close streets. If we need to close lanes or help businesses with parklets we’ll cover the costs of those barriers. We also have businesses that want to do some nicer parklets, and there’s some beautiful ones. If they invest in their own parklet, which can be raised and used in parking spots, they can keep it up for at least a year,” said Mayor Kors.

Mayor Kors also says the city is applying for grants to help fund this expansion effort as well.

Some restaurants outside of the Tahquitz to Baristo bounday say they support the city’s plan, but are okay with not taking part.

“It’s extra labor taking it in, taking it out, I don’t have the people or the money to put the stuff in or out. But we’ve got to try everything possible to keep our economy going”

Mayor Kors says the city’s goal is to help those businesses who aren’t part of the closure survive the challenges of 2020 as well.