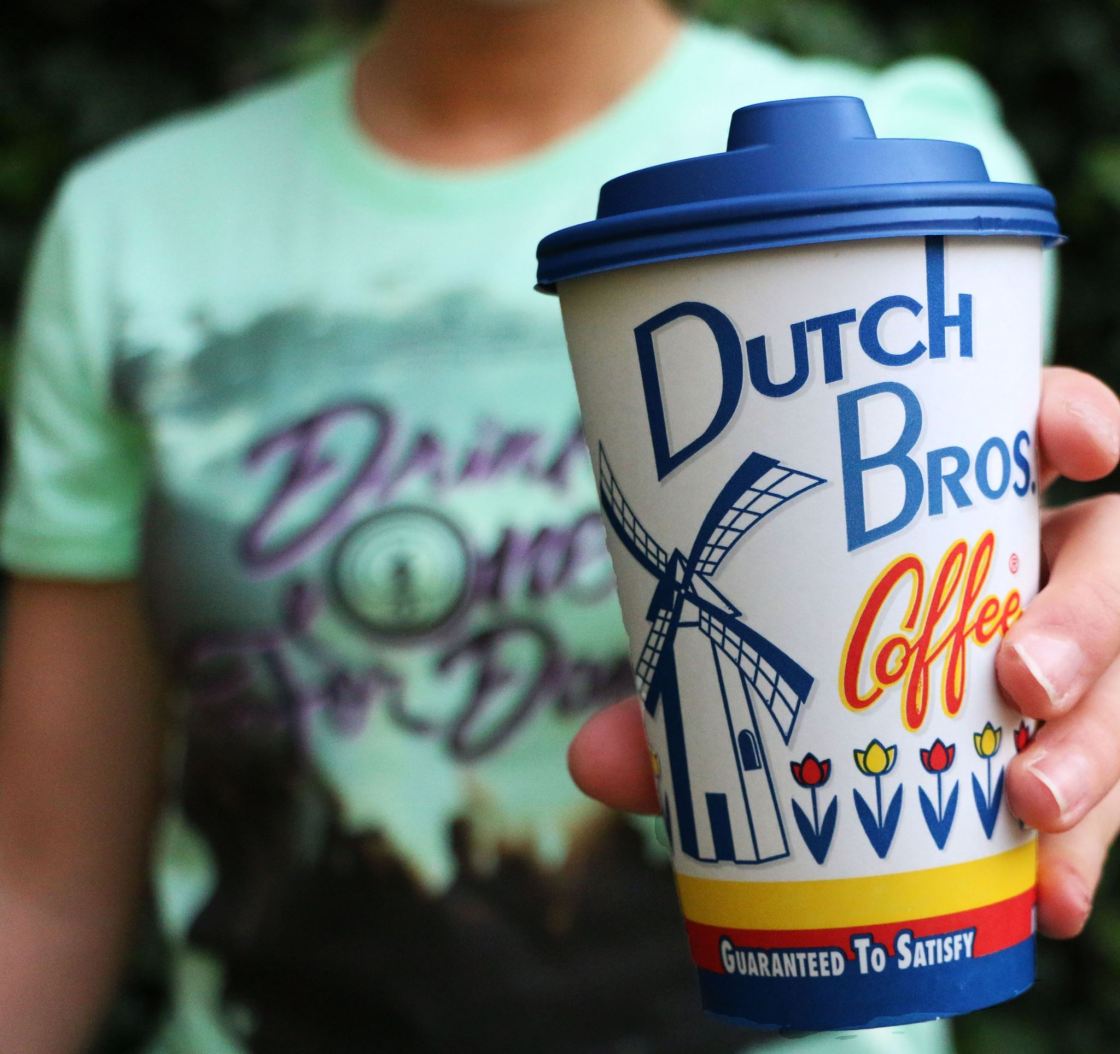 (CNS) – Construction on a proposed Dutch Bros coffee shop in Indio is expected to begin in January, with a grand opening tentatively scheduled for May, a city spokeswoman said Friday.

Plans for the proposed drive-thru coffee shop moved forward this week after the Indio City Council voted to sell a one-acre parcel of city-owned land to a developer for $356,820 on Wednesday.

“I think it will be great for the kids in high school,” Mayor Pro Tem Elaine Holmes said during the council meeting. “The job training as kids cycle in and out is important, and I appreciate that. Not every company will step up to training high school kids, but I think that’s very much a positive in our community.”

The Planning Commission approved the project earlier this month.

Dutch Bros locations typically earn $1.6 million in annual sales, and the Indio location is expected to create 46 jobs, five of which will be full time, Director of Economic Development Carl Morgan said Wednesday.

Ex-dairy farmers Dane and Travis Boersma started Dutch Bros in Grants Pass, Oregon, in 1992, and the company Friday boasts more than 12,000 employees and 404 open stores in nine states, according to Rilynn Davis, a Dutch Bros spokeswoman.

There are no Dutch Bros locations currently in Southern California. The closest location in the state is in Fresno, although Davis said locations are under construction in Bakersfield and Apple Valley.