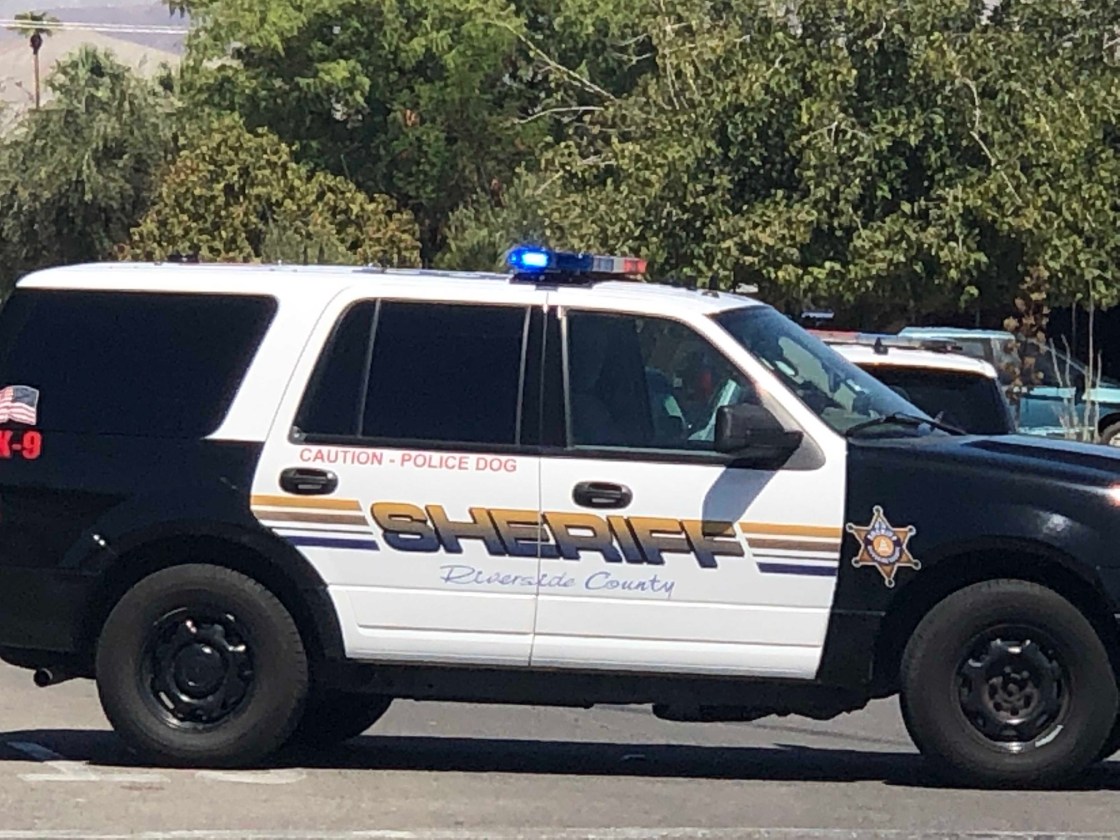 The shooting was reported about 8:30 p.m. Thursday near K & A Market at 82-814 Avenue 44, according to Indio Police Department spokeswoman Ben Guitron.

A married couple were driving past the market when they reported hearing somebody yelling before shots rang out, Guitron said. Bullets struck their vehicle, and one hit the woman in the passenger seat. She was rushed to an area hospital and expected to survive, Guitron said. Her name was not released.

He said the shooting is thought to be gang-related and “involving local individuals (who) have been involved in other shootings in the area.”

Neither the victim nor her husband were thought to be involved in local gang activity, Guitron said.