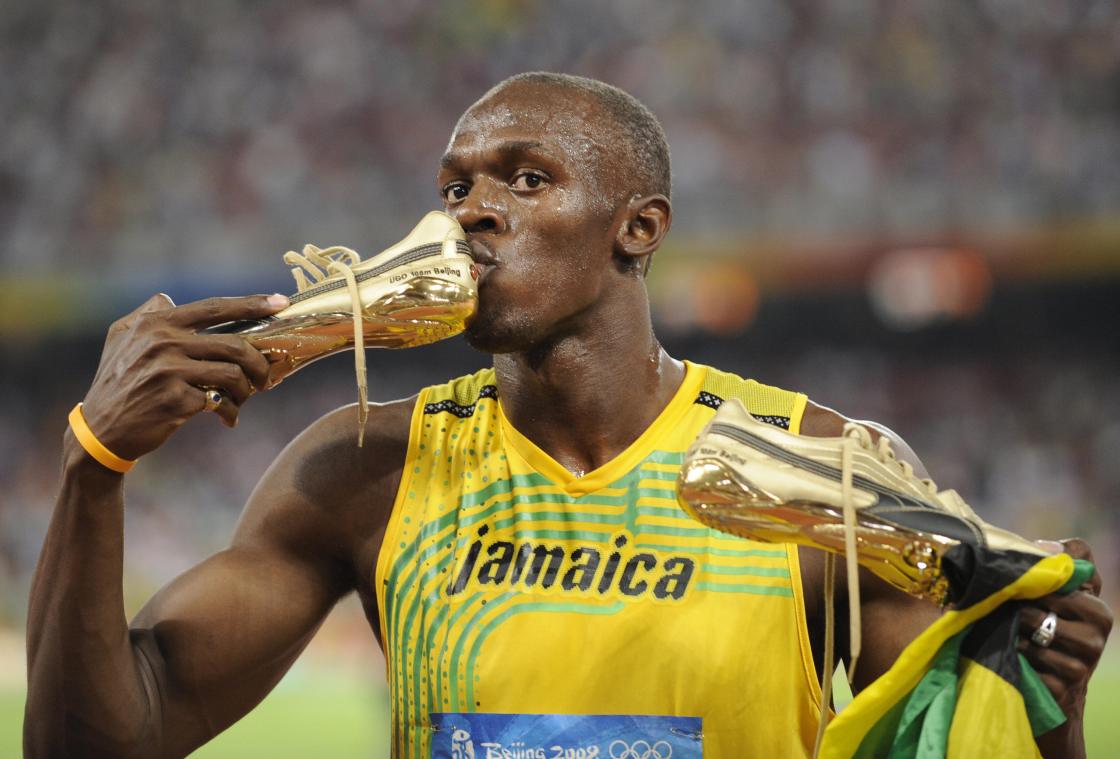 Usain Bolt has tested positive for the coronavirus as Jamaica’s Prime Minister says there will no special treatment if anyone has been found to break the rules stemming from a party held for the former sprinter’s recent 34th birthday.

“The Covid test was positive, but Usain is not showing any symptoms,” he wrote to CNN in an email.

“It is now public knowledge that Mr. Bolt has been tested positive,” Dr. Christopher Tufton, the Jamaican Minister of Health and Wellness, said in a virtual press conference Monday.

“He has been formally notified — I’m told — by the authorities and in keeping with standard protocols once there is a positive case, irrespective of the individual, it triggers an approach to questioning, interrogation if you will, which would then follow through with contact tracing.”

The Jamaica Gleaner quoted Craig Butler, who it said was Bailey’s manager and adopted father, as saying: “How could Leon not attend and support his friend?”

Manchester City didn’t comment in a phone call when asked about Sterling’s apparent attendance at the party, while Leverkusen said in an email it couldn’t comment until it knew more details.

Sterling and Bailey’s management company, Colossal Sports Management, did not reply to an email seeking comment.

‘I’m going to quarantine myself’

Bolt, the world-record holder in the 100 meters and 200m and an eight-time Olympic gold medalist, had posted a video on social media earlier Monday prior to the test results.

He had been given the test on Saturday, he said, and intended to quarantine. He urged those who had been around him to also isolate.

“I did a test on Saturday because I have work,” Bolt said. “I’m trying to be responsible so I’m going to stay in and stay in for my friends. Also, I’m having no symptoms.

“I’m going to quarantine myself and wait to see what the protocol is … until then … I’m quarantined by myself and just taking it easy. Be safe out there.”

On Friday, Jamaican Prime Minister Andrew Holness had spelled out the importance of wearing masks in public, avoiding gatherings of more than 20 people and maintaining social distance.

Little of that appeared to be followed as seen in a recent Instagram video, posted on Friday, appearing to show Bolt’s birthday party.

Bolt can be seen dancing and mingling with guests. The Gleaner reported that the party was attended by a “host of local and international celebrities.”

Both Sterling and Bailey were tagged in social media videos believed to be taken at the party.

“The authorities have advised that our surge in cases can be clearly linked to a number of activities — church conventions, funerals, parties and gatherings above the 20 rule,” said Holness Monday in a virtual press conference.

“There are a number of pictures and videos that have been circulating of parties with no mask wearing, no social distancing etc.

“There are also reports of an activity relating to Usain Bolt,” he added.

“The police are investigating in all aspects of the matter, so no one is going to be treated with any exemption or given any special treatment. All Jamaicans have a duty and of course those who have the public air and have influence in public spheres they have an even greater duty.”

The Jamaica Constabulary Force did not respond to CNN’s request for comment.

Jamaica has over 1,600 cases and at least 16 deaths, according to Johns Hopkins University. The number of daily confirmed cases soared to 116 on August 25, its highest daily total, according to the World Health Organization.

Sterling was included in England’s squad Tuesday for upcoming games against Iceland and Denmark in the Nations League.

There are no upcoming games for Jamaica.