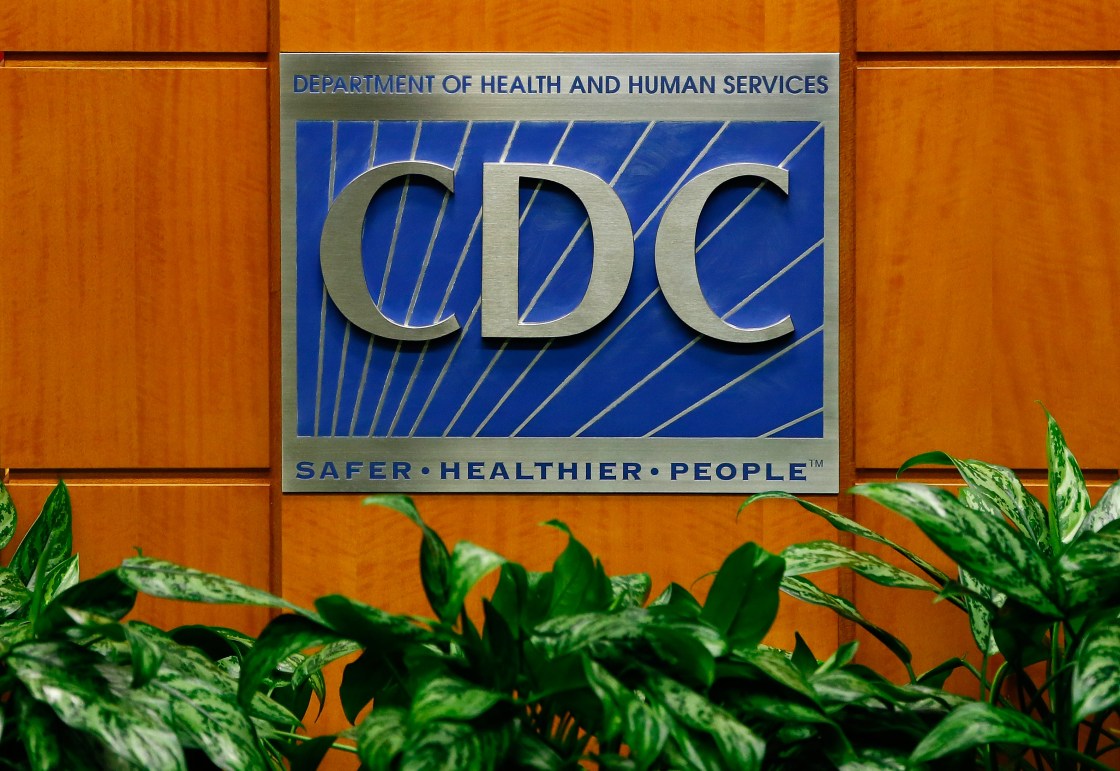 A sudden change in federal guidelines on coronavirus testing came this week as a result of pressure from the upper ranks of the Trump administration, a federal health official close to the process tells CNN.

“It’s coming from the top down,” the official said of the new directive from the Centers for Disease Control and Prevention.

The new guidelines raise the bar on who should get tested, advising that some people without symptoms probably don’t need it — even if they’ve been in close contact with an infected person.

Previously, the CDC said viral testing was appropriate for people with recent or suspected exposure, even if they were asymptomatic.

CDC would not comment on questions about its own policy change. A CDC spokesperson referred all questions to the Department of Health and Human Services.

In a statement to CNN, HHS Assistant Secretary Brett Giroir said: “This Guidance has been updated to reflect current evidence and best public health practices, and to further emphasize using CDC-approved prevention strategies to protect yourself, your family, and the most vulnerable of all ages.”

HHS has not specified what change in “current evidence” may have driven the change. In a call with reporters Wednesday afternoon, Giroir said the update to the CDC guidelines on testing was deliberated and approved last week.

“This was discussed at the last task force meeting and approved, I think that was Thursday of last week,” Giroir told CNN’s Jeremy Diamond on the call. “We posted this on Monday morning.”

He said the focus was to do more “appropriate” testing, not “less” testing, and said, “it cannot be interpreted that we are inhibiting local public health.”

But the new directive also lines up with a trend in policy and rhetoric from the White House. President Donald Trump has repeatedly suggested the US should do less testing.

Dr. Carlos del Rio, an infectious disease specialist and associate dean of Emory University School of Medicine, said on CNN Newsroom on Wednesday that the CDC has not provided evidence to explain the changes.

New York Gov. Andrew Cuomo accused the Trump administration of using the CDC as a political tool for the campaign.

“The only plausible rationale is they want fewer people taking tests because, as the president has said, if we don’t take tests you won’t know that people are covid positive and the number of covid positive people will come down,” Cuomo told reporters Wednesday. “It fosters his failed policy of denial,” he said of the President.