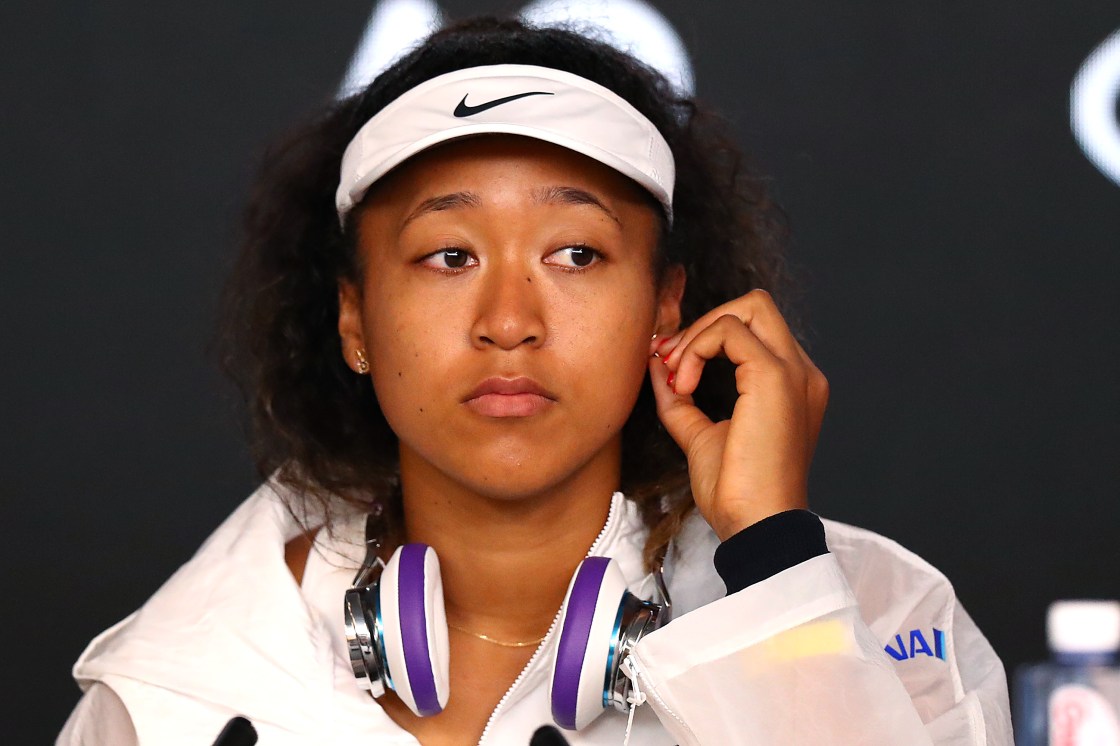 Following what she called the “continued genocide of Black people,” Naomi Osaka pulled out of the Western & Southern Open in New York because there are “much more important matters at hand” than watching her play tennis.

After the tweet from the world’s highest-paid female athlete, the US Open warmup announced there would be no play Thursday before resuming Friday.

It followed the Wednesday postponement of NBA, Major League Baseball, MLS and WNBA games in the aftermath of the shooting of Jacob Blake in Kenosha, Wisconsin and subsequent protests.

Blake would likely be left paralyzed, according to his family, after he was shot seven times.

Japan’s Osaka took to Twitter on Wednesday night local time in New York after defeating Anett Kontaveit in the quarterfinals and speaking with reporters.

“Hello, as many of you are aware I was scheduled to play my semifinals match tomorrow,” the two-time grand slam winner began. “However, before I am an athlete, I am a black woman. And as a black woman I feel as though there are much more important matters at hand that need immediate attention, rather than watching me play tennis.

“I don’t expect anything drastic to happen with me not playing, but if I can get a conversation started in a majority white sport I consider that a step in the right direction.

“Watching the continued genocide of Black people at the hand of the police is honestly making me sick to my stomach.

“I’m exhausted of having a new hashtag pop up every few days and I’m extremely tired of having this same conversation over and over again. When will it ever be enough?”

Taylor was shot and killed by plainclothes police officers in March, McClain died last August after being placed in a chokehold by police and Floyd died in Minneapolis in May after being pinned down by police. One officer kept his knee on Floyd’s neck for several minutes.

Osaka — who has lived most of her life in the US and now resides in Los Angeles — joined protests in Minneapolis in the days after Floyd’s death.

“We visited the George Floyd Memorial and connected with those who came together to mourn yet another senseless act and life lost without reason,” she wrote in Esquire in July. “Being on the ground in Minneapolis was what felt right at that moment.

“When I came back to Los Angeles, I signed petitions, I protested, and I donated, like many of us. But I kept asking myself what can I do to make this world a better place for my children? I decided it was time to speak up about systemic racism and police brutality.”

“Athletes using platforms for good means so much,” said King.

A statement issued by tennis governing bodies the WTA, ATP and USTA close to midnight on Wednesday said: “As a sport, tennis is collectively taking a stance against racial inequality and social injustice that once again has been thrust to the forefront in the United States. 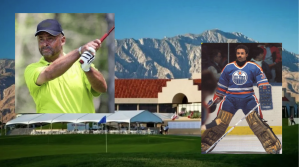 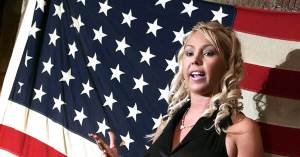 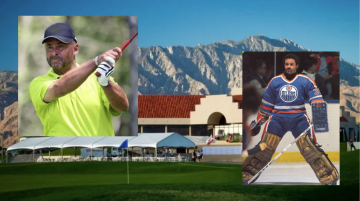 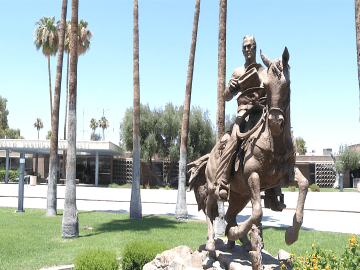