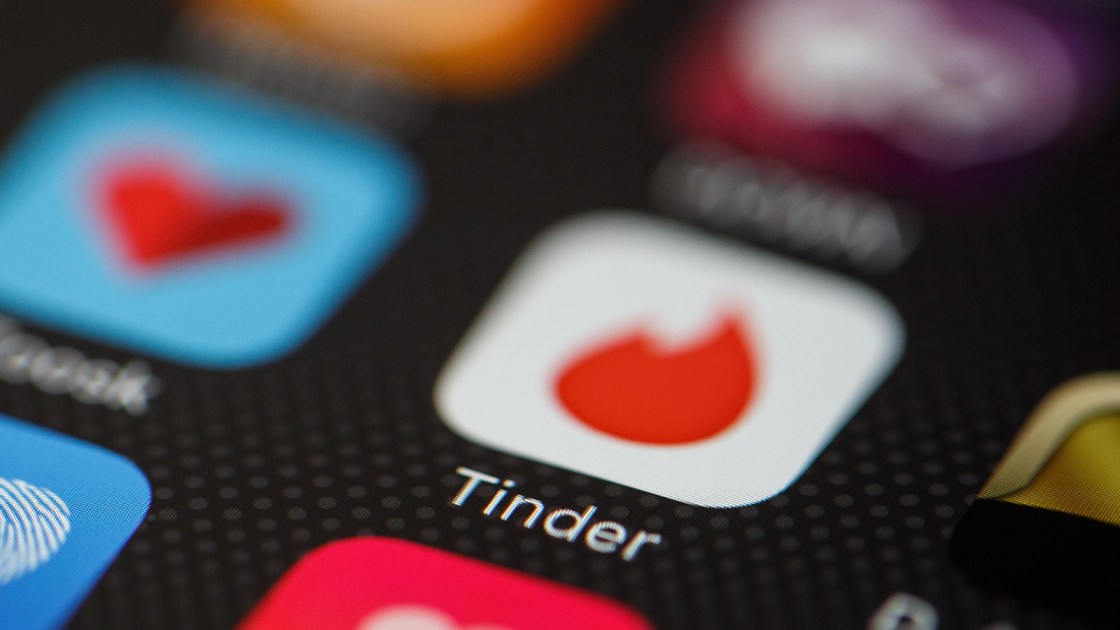 Democratic Party security officials on Wednesday sent a warning to campaign staffers across the country that political opposition groups may be using dating apps to try to get dirt on them and their campaigns.

“We’re received reports that opposition groups may be trying to ‘sting’ or infiltrate Democratic campaigns or organizations through dating sites,” the emailed warning, obtained by CNN, read.

The warning told staffers to “swipe carefully,” a reference to the motion used on some dating apps to indicate whether the user is interested in someone or not.

The Democratic National Committee, which sent the warning, did not include any information about what specific opposition groups may be using this tactic or if any Democrat been caught in a “sting.” A Democratic official told CNN Thursday tactics like this are nothing new and that the DNC’s warning was part of an “ongoing effort to educate campaign staffers about where bad actors may exist online, how they may use social engineering tactics to gain access to information, and remind our campaign staffers to stay vigilant.”

The warning told staffers to “trust but verify” — evoking a phrase made famous in the US by President Ronald Reagan. Staffers were encouraged to do a quick Google search on their matches.

“Don’t put anything out there that you wouldn’t mind the opposition seeing. This includes video calls, text messages, emails, photos, or DMs – imagine that it was on the front page of the NYTimes,” the warning continued.

“Notice when people are asking you more than a few questions about the election, the campaign, the candidate, and the opposition. Are they actually curious, or might they be pumping you for information? Think twice about saying things that could be taken out of context to the detriment of our collective efforts.”

The warning concluded, with just a few weeks to go to the election, “we can expect our adversaries both foreign and domestic to dial up the heat.”