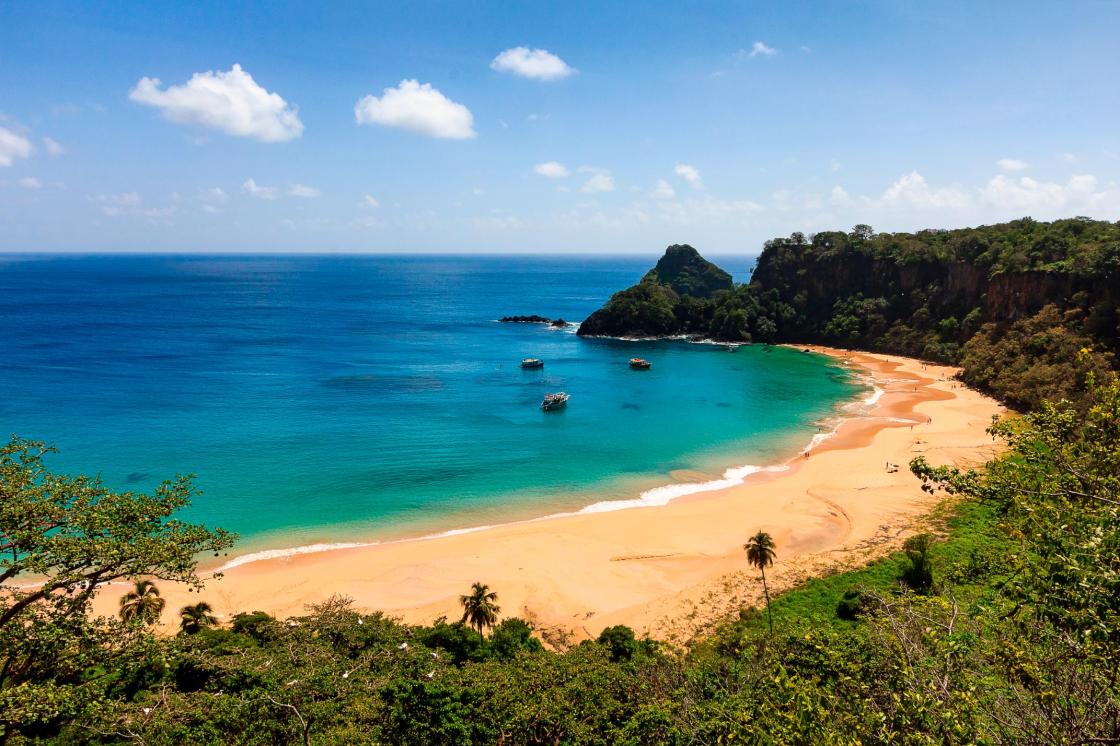 Paradise islands reopen only to visitors who’ve had Covid-19

Turquoise waters, beaches of golden sand, dolphins swimming lazily offshore. The Fernando de Noronha archipelago off the coast of Brazil is one of the most beautiful destinations anywhere in the world.

And now it’s open to travelers again — but with an unexpected catch. You can go only if you show you have had Covid-19.

Fernando de Noronha, home to Baia do Sancho, named the world’s best beach by Trip Advisor’s Traveler’s Choice Awards this year, will reopen next week, according to authorities in the northeastern Brazilian state of Pernambuco.

“To land on the archipelago, the tourist will need to present the result of a positive PCR test that is at least 20 days old, or the result of the serological test showing the presence of antibodies against Covid,” its administrator, Guilherme Rocha, told a news conference on Thursday.

During the news conference, Rocha didn’t explicitly explain why Brazil would accept only tourists that had already had the disease.

Fernando de Noronha, a group of 21 volcanic islands, has been closed to tourists since mid-March because of the pandemic. On July 31, it was reopened just for people with homes there and local researchers.

The archipelago is a national park and one of the most visited tourist attractions in Brazil. Last year, it received 106,000 tourists, 90% of whom were Brazilians. The national park was declared a UNESCO World Heritage Site in 2001.