From Malware to Students Behaving Badly, Online Learning Has Challenges 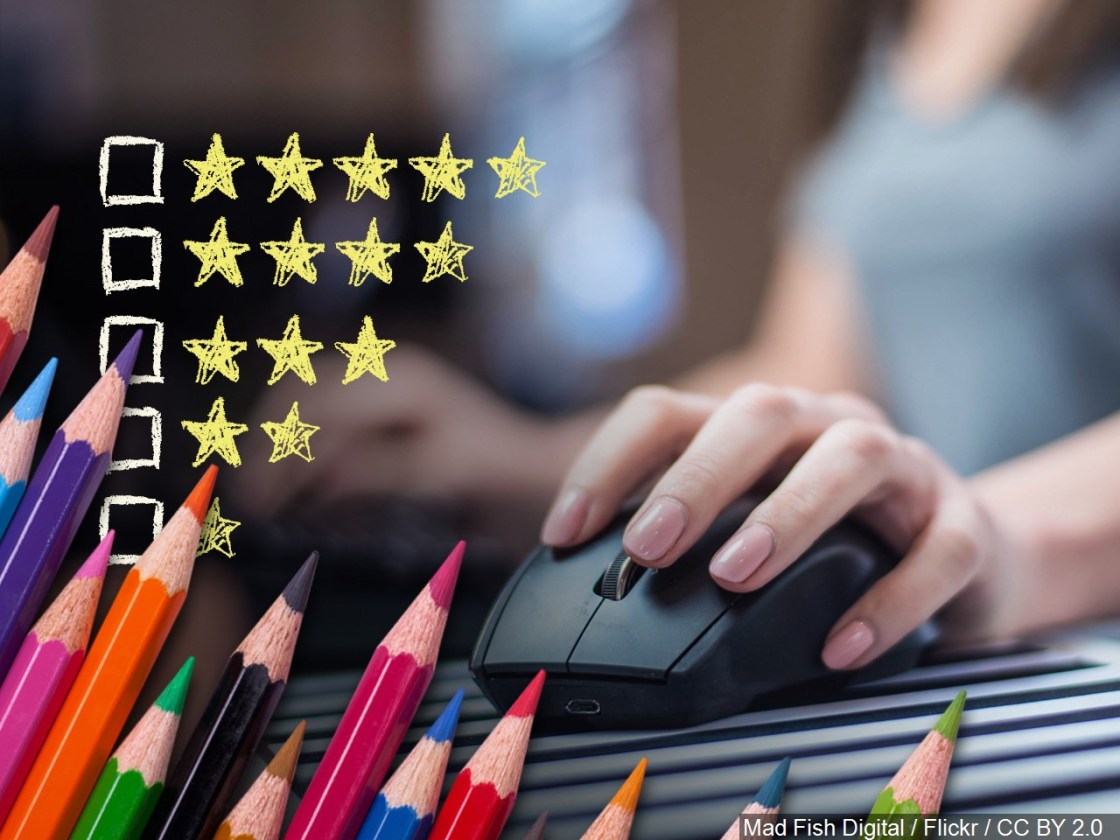 Learning is on another level now that it’s all online and it requires a lot of vigilance from schools and parents.

College of the Desert’s computer infrastructure suffered a malware attack last week that took down their web and email services. A C.O.D. spokesperson says their main learning platform is working but students tell us they’re still having issues.

C.O.D. says some of the main issues students are encountering are adding / dropping classes and paying for classes. They say students should not worry about late fees or being dropped from a class because they haven’t paid. They say they’re working to resolving the issues as soon as possible.

C.O.D wouldn’t not give details on the attack, but Kevin Puckett an I.T. professional says these attacks are not after personal data, they’re a ransomware attacks that target people to gain access to the system, “Once it’s in their systems it’s basically like changing the locks to your house they lock you out of your own system and demand ransom to pay for it.”

He says this becoming a lot more common and it’s big business, “It’s not just a bunch of kids playing around anymore this is a for profit business, it targets institutions that have money to pay for it,” adding the amount of money it will require to regain your system can range from hundreds to millions of dollars, depending on the institution or business, “they know basically to try to get into the sweet spot where they know  it’s in their best interest to pay it.”

C.O.D. confirms that the attack does not appears to be targeting people’s personal information.

And on a smaller scale, local schools are dealing with technical issues of their own. Eduardo Rivera, the instructional technology specialist with the Palm Springs Unified School District says they’ve resolved most of their issues with better  systems and training.

“We do prepare our teachers for certain settings to make sure that the kiddos are safe,” he says early issues with hacking were due to people not using the school’s systems, but hours of training teachers, students and parents resolved this.

Rivera says teachers have access to the students’ screens to be able to stop bad behavior, “It adds a little extra accountability you know you can, it shows how many tabs they have open, it sees they’re on YouTube when they should be doing something else, just like in the classroom.”

Rivera says parents must stay vigilant with their students and often times predators don’t rely on complicated hacking or software to gain access into students’ computers, they just talk to them online, “hat’s how they’re going to get in it’s not because they’re going to hack the computer, the important piece is communicating let them (your children) know that you’re concerned about them and you want to help them out and if they trust in you to be able to communicate about what they’re experiencing online that’s going to stop anything more so than some software.”

Pucket says everyone must be on their a game to catch the bad actors, “It’s what keeps all of us I.T. guys in business, it’s a never ending battle.”