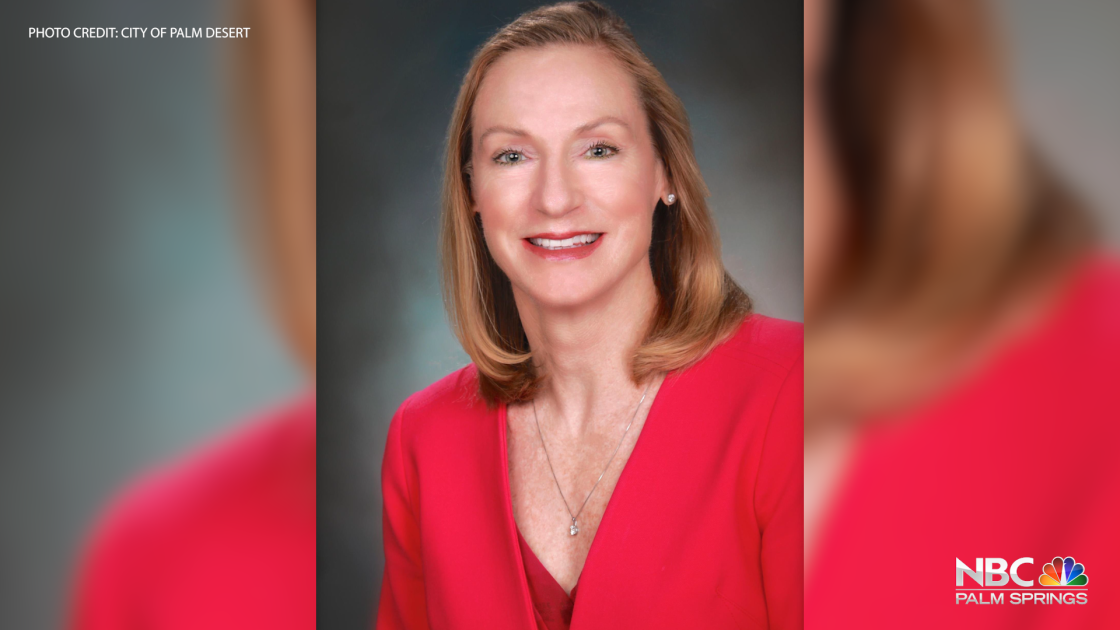 “Serving as the Palm Desert city manager has been the highest honor of my professional career,” Aylaian wrote in an email to city staff. “I remain deeply committed to, and excited about, the future of the city of Palm Desert. I am also buoyed in the knowledge that we have an excellent and dedicated staff who will continue in the traditions that have made Palm Desert the success that it is today while simultaneously exploring options for new traditions in the future.”

Aylaian made the retirement decision for personal reasons, according to a city statement, and there was no indication of her future plans. She informed the Palm Desert City Council and staff of her retirement plans on Thursday.

Aylaian has served in the role for four years, but her association with the city stretches back to 1999 when she was hired as a project administrator. She then served as the city’s redevelopment manager before being promoted to director of the Community Development Department — comprising planning, code compliance and other entities — where she helped develop the city’s general and strategic plans, according to the city.

Aylaian briefly departed Palm Desert in 2015 to head the Community and Economic Development Department in Palm Springs, until the following year when she was tapped to become the city manager of Palm Desert following a nationwide search.

Prior to entering the public sector, Aylaian was employed as a project manager for an architecture company for 11 years.

The Palm Desert City Council will meet at 3 p.m. Monday for a special closed session meeting called to discuss the looming vacancy.

Aylaian is the second Coachella Valley city manager to publicly announce retirement this month, as municipalities grapple with catastrophic financial losses amid the coronavirus pandemic.

Indio City Manager Mark Scott announced his retirement earlier this month. Scott initially planned to retire effective Aug. 15, but on Aug. 17, the Indio City Council voted to keep him on temporarily until a permanent replacement is found. The search process is expected to take between four and six months, according to the city.