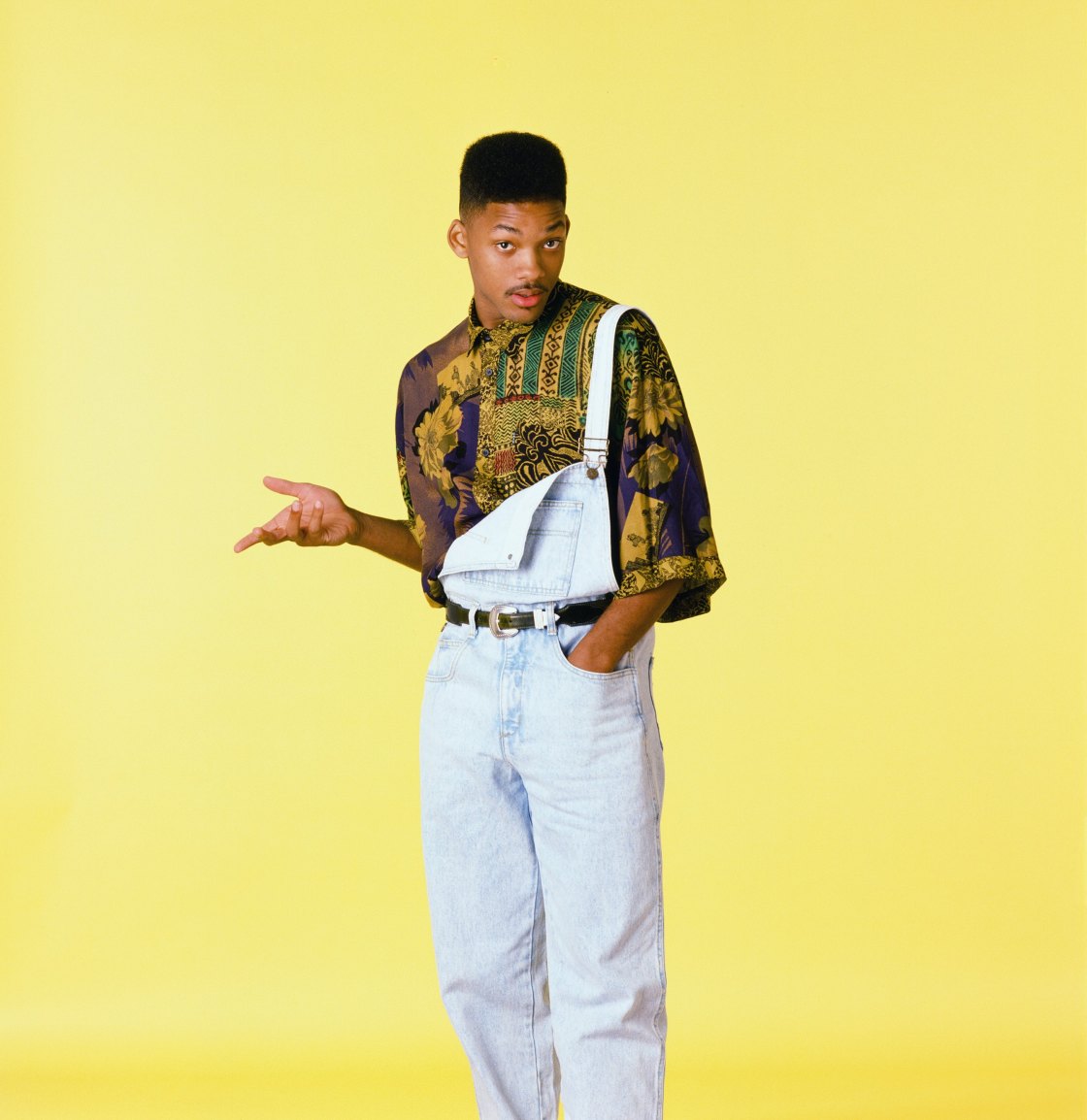 Now this is a story all about how, our nostalgia got flipped — turned upside down.

The remaining cast of “The Fresh Prince of Bel Air” is reuniting on HBO Max in honor of the show’s 30th anniversary.

According to a press release, the reunion will be “an unscripted special looking back at the series and the cultural impact the series has had since its debut.”

“Set to tape September 10th, the actual 30th anniversary of the series in 1990, the reunion will launch exclusively on HBO Max around Thanksgiving,” the press release states.

HBO Max, which launched in May, is the US home to the full series.

The series, about a Philadelphia teen who relocates to live with his aunt and uncle in the upscale California neighborhood of Bel Air, ran for six seasons and 148 episodes.

HBO Max will also host a reunion of the hit 1990s series “Friends.”