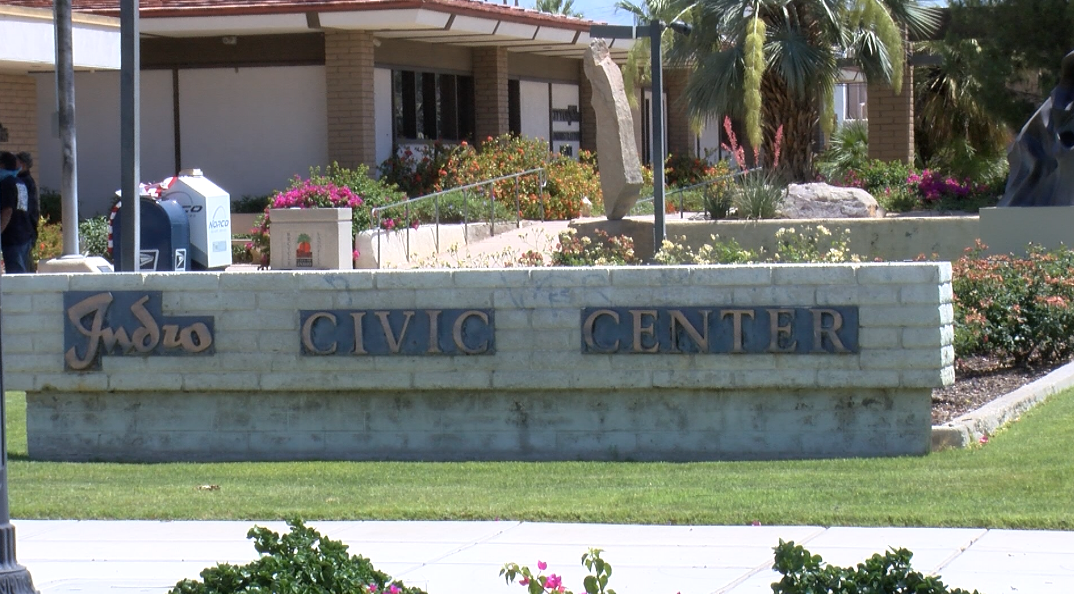 Candidates for Indio’s city council race have a new vision for the city.

“Indio is the city of festivals, however as we move forward we are going to have to make sure that we make some good solid decisions to be able to recreate those events,” said Erin Teran who is a registered nurse, running against Incumbent Mayor Glen Miller for district one.

Teran argues that the city council lacks the perspective of a front line health care worker.

“Especially seeing since Indio has such high COVID-19 numbers, I think we really need some strong leadership and really address that issue,” said Teran.

Frank Ruiz is an environmentalist focused on mitigating and restoring the Salton Sea.

“I’ve worked and collaborated with state, local, and federal governments. The community of Indio that understands not only grassroots, but understands the different levels of government,” said Ruiz.

Ruiz also wants to bring new revenue for the city by not fully depending on tourism and large events.

“I want to attract better and solid businesses that create a sustainable, economic revenue for the city of indio and at the same time focusing on family-owned businesses,” said Ruiz.

Also running in district five is Erick Lemus, he is passionate about women’s rights and protections for immigrants but he also wants the city to become more friendly to different industries.

but we’re also missing out on certain taxes and income that can come from this industry,” said Lemus.