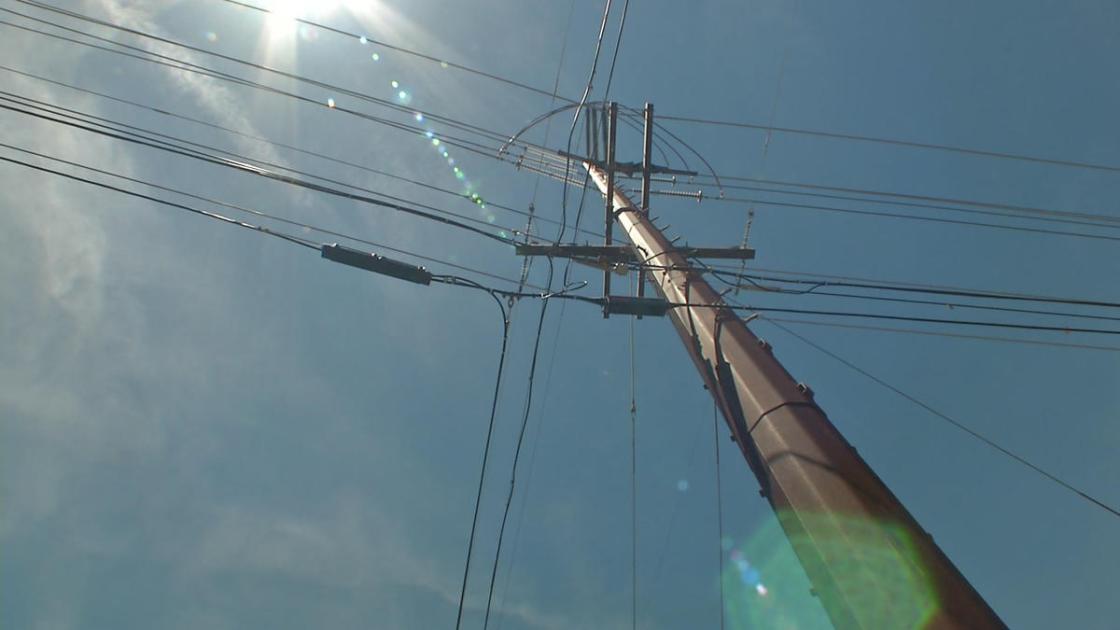 A statewide flex alert has been issued heading into the holiday weekend. California is asking people to conserve energy starting Saturday between the hours of 3 and 9 PM, and it will continue into Labor Day.

NBC Palm Springs spoke to experts on energy conservation and our very own experts in our weather department to get a better understanding of how these flex alerts work and why they are issued.

The Coachella Valley is staring down yet another possible record-breaking heatwave. This seems to be one of many “new normals” we are seeing in today’s ever-changing world.

“When you put it into perspective, this was a very warm summer, in fact, it was a warm and dry summer without any measurable rain the entire time, said Mike Everett, Chief Meteorologist with NBC Palm Springs.

California saw the first rolling blackouts in 20 years during the last heatwave and officials were concerned the state could run out of power. The California Independent Systems Operator manages the state’s power grid, they make decisions like limiting the state’s power and potentially triggering outages.

“The response we got was unprecedented and we saw an impact of nearly a thousand of megawatts that made those two days much more manageable, and so just very grateful for that help,” said John Phipps, Director of Real-time Operations with California ISO.

CAL-ISO only manages the power grid at the state level, companies like Southern California Edison and Imperial Irrigation District provide power to residents only.

So how can we avoid the frenzy of the last heat-wave? Conservation is key.

“Conserving energy especially during the heatwave is very important to the imperial irrigation district, we are our own balancing authority and what that means is we are responsible for supplying the power to our customers,” said Rober Schettler, Public Information Officer with Imperial Irrigation District.

“We are talking about really shaving the demand, it’s just that little bit that we need to shave off in terms of the demand curve if you can imagine that, and so each customer does make a difference,” explained David Song, Public Information Officer with Southern California Edison;

We’re now in the month of September and still seeing temperatures approaching 120, and it seems like a new heat-wave every week. leaving everyone asking why?

For more information on flex alerts and ways to conserve energy you can head to http://www.caiso.com/Pages/default.aspx