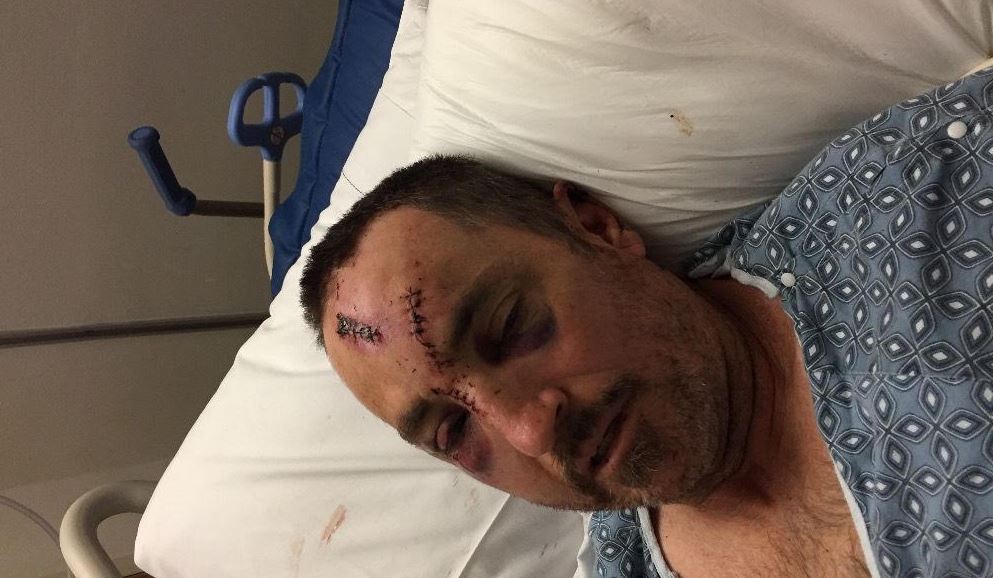 INDIO (CNS) – A 48-year-old man who severely beat his roommate with a metal baseball bat in Cathedral City before robbing him and stealing his car was sentenced Friday to 23 years to life in state prison.

An Indio jury in June found Jason James Allen guilty of attempted murder, torture, aggravated mayhem and other felonies stemming from the May 2018 attack at a home in the 69000 block of Northhampton Avenue.

Riverside County Superior Court Judge Otis Sterling handed down the sentence at the Larson Justice Center in Indio, where the victim addressed the court. Jason Burnette said the attack left him with several lasting health problems, including permanent numbness to one side of his face, but he still forgave Allen, he said.

“It has taken me a long time to forgive Jason, but I do. I wish him no harm, no retribution,” Burnette said. “I know where he is going there will be church, (Alcoholics Anonymous) and self-help groups, and I hope he takes advantage of all of that.”

Allen declined to address the court during his sentencing hearing, but in statements to law enforcement, he defended his actions by saying he was in fact the victim in the case, and only beat Burnette in self-defense, according to prosecutors.

“In some respects, Mr. Allen, you should feel fortunate I am not able to give you more time than I am going to give you today,” Sterling said during the hearing. “What you did here was cruel and so wrong, and what makes it even more wrong is the fact you won’t even admit it.”

According to Riverside County Deputy District Attorney Clara Levrault, the pair met at a methadone clinic, where Burnette offered Allen a place to stay while he got back on his feet.

Several months later, on May. 25, 2018, the then 48-year-old Burnette awoke about 3:45 a.m. to Allen beating him with a baseball bat, which included several shots to the groin. Allen said during the attack, “I got to kill you. I know I’m going to go to jail for a long time,” according to police.

Burnette was able to escape to the home of a neighbor, who called 911. He was then transported to an area hospital, where he stayed for a week and a half and treated for brain bleeding, facial fractures and several broken limbs, among other injuries, according to court papers.

Following the attack, Allen fled north in the victim’s car, and several months later, police used his cellphone to track him to Washington state, where he was arrested and extradited to Riverside County.