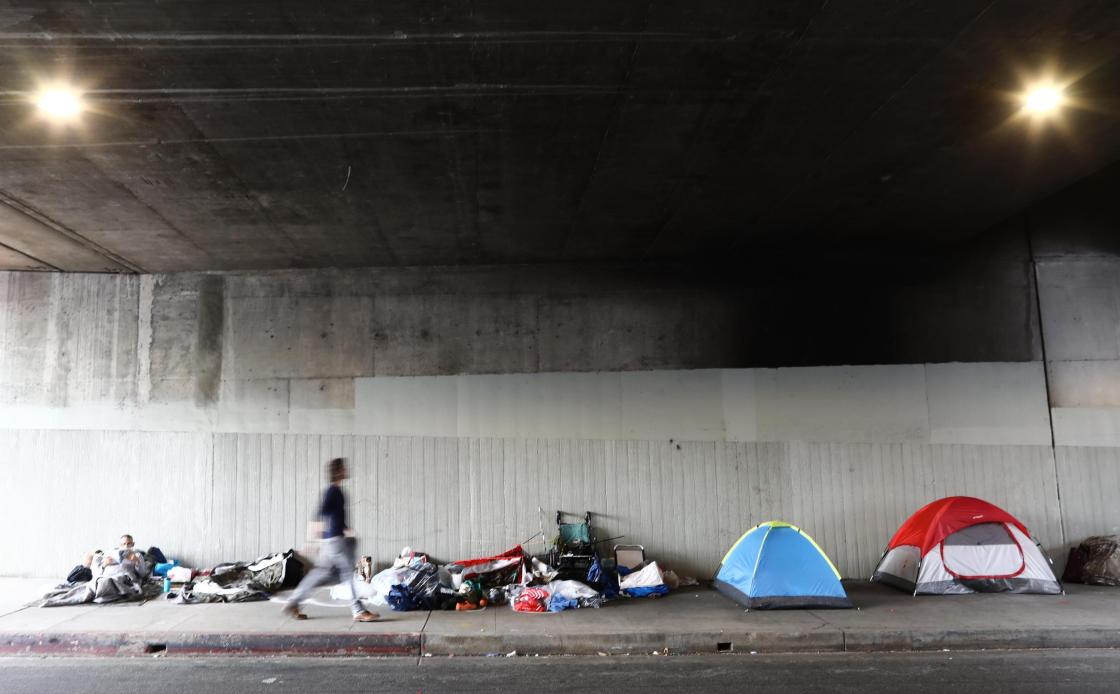 LOS ANGELES (CNS) – The Los Angeles City Council agreed Wednesday to allocate tens of millions of dollars toward homeless housing projects and programs, but also voted to require more oversight of the way the money is spent.

The council voted unanimously to provide $97 million to the Los Angeles Homeless Services Authority for its rapid rehousing and shared housing programs, but Council President Nury Martinez added an amending motion to make the funding contingent on a monthly progress report on the programs and specifying that it be doled out in increments not to exceed $30 million.

Martinez said the city is “failing” to address its current homeless situation.

“Just look outside the window and you will see more unhoused folks than ever before,” Martinez said during the council meeting.

Speaking about whether holding up the rest of the funding would cause delays in service, she said, “The only delay that I see is not holding (accountable) the very agency that, quite frankly, has underperformed in the past.”

Heidi Marston, LAHSA’s executive director, said the rapid rehousing program is intended to be a permanent solution for homeless people, and she said the agency is tracking where people are being sent for other housing solutions.

Martson said it would also be difficult to gauge if there would be any delays in service without the full $97 million. Councilman Mike Bonin then moved to have the $30 million cap on funding taken out of the requirements for LAHSA, but failed to receive enough support from the rest of the council.

Martinez said the additional oversight doesn’t prevent LAHSA from operating its rapid rehousing and shared housing programs, which seek to place 3,000 people in permanent living situations, but the agency has to be held accountable with its spending.

It also instructs the city to execute a new contract with LAHSA regarding the Emergency Solutions Grant COVID-19 funding and the Los Angeles County service commitment that would include a list of oversight measures.

The City Council also approved funding in the amounts of:

— $3.95 million in Emergency Solutions Grants for leasing interim units for homeless people and another $2.44 million in for outreach services;

— $1.14 million from the Los Angeles County service commitment for the sites for overnight safe parking, from Oct. to June 30.