Report: Business Activity Slides Steeply Amid Lockdowns, But Recovery Ahead 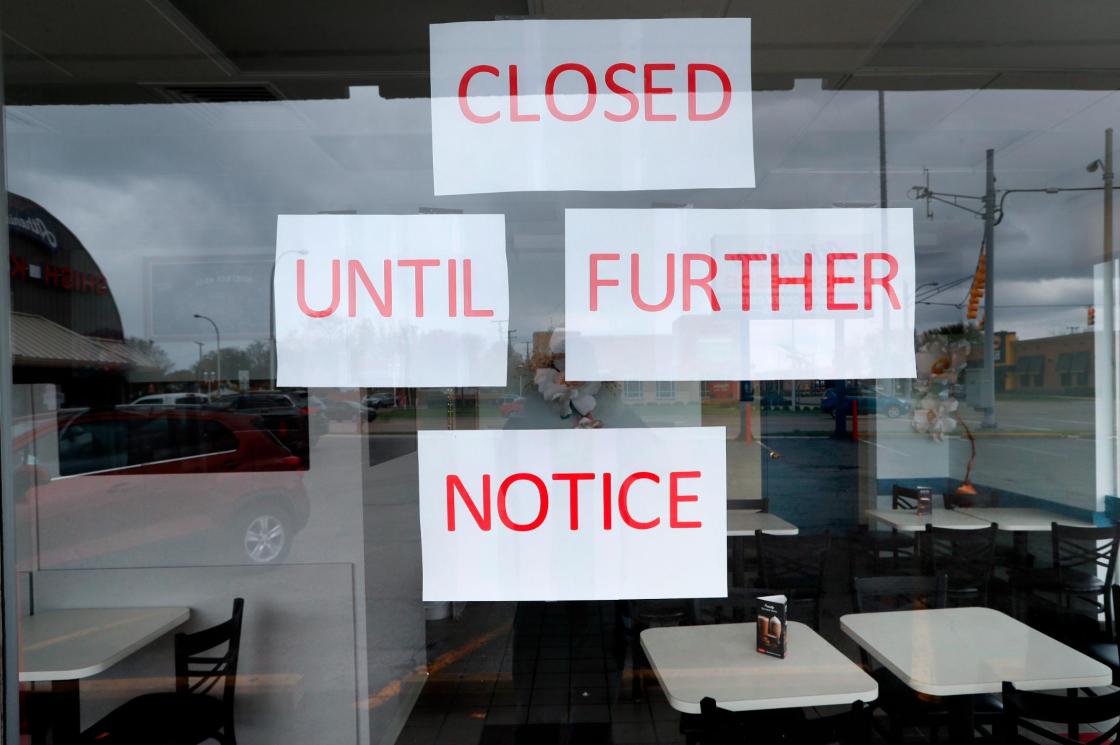 RIVERSIDE (CNS) – With coronavirus-related public health lockdowns keeping businesses closed and forcing changes in consumer behavior, the Inland Empire’s business activity plunged 26.5% in the second quarter of the year, according to a report released Thursday by the UC Riverside Center for Economic Forecasting.

“The second quarter’s dismal numbers are largely the result of rigid health-mandated closures and restrictions,” according to a statement released by the center, which posts its Inland Empire Business Activity Index on a quarterly basis.

The 26.5% downward spiral is an annual comparison, based on commercial trade and spending from the same period in 2019.

“Certain industries are being affected … far more severely than others,” UCR Center for Economic Forecasting Director of Research Adam Fowler said. “Industries that rely heavily on face-to-face interactions, particularly the leisure and hospitality sector, will continue to be especially constrained as long as control of the virus remains elusive.”

Throughout Riverside and San Bernardino counties, taxable sales revenue dropped nearly 10% between the beginning of April and the end of June, according to the report. The region’s unemployment rate hit unprecedented levels in the current century during that time, peaking at 15% in May.

The Inland Empire Business Activity Index revealed an “enormous strain being placed on families with lower incomes, and with parents who work in certain industries,” particularly construction and manufacturing.

“Single-parent households and two-parent households where only one parent works — which respectively make up nearly 25% and 28% of all households with children in the region — can be at a greater disadvantage because of characteristics surrounding their incomes, work environments and educational backgrounds,” according to the report.

The authors said they are “cautiously optimistic” about a pickup in business activity as 2020 draws to a close.

“Despite the unprecedented declines, the center expects the Inland Empire’s broader economic recovery to find its rhythm during the latter half of this year,” the report stated.

A gradual improvement in conditions can be anticipated because the “shock that set off the crisis” has passed, and “consumers and businesses (are learning) to adjust to the constraints” that are still in place, according to the center.