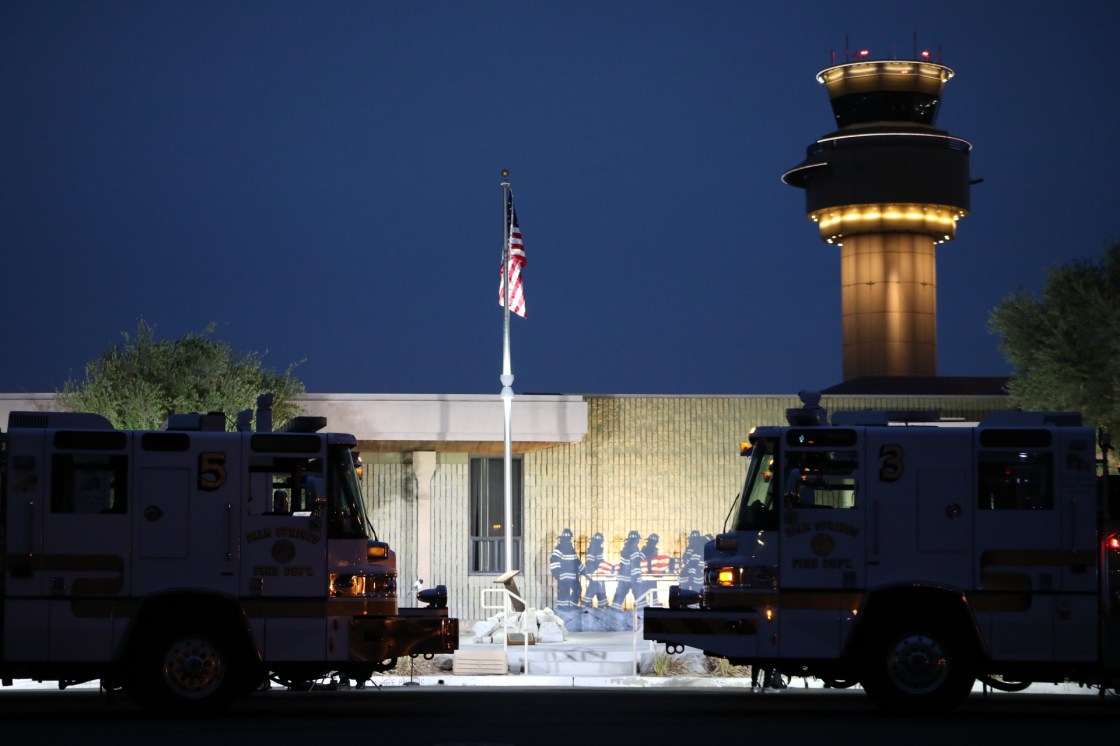 This year the anniversary of the September 11, 2001 terrorist attacks is being observed differently as America deals with multiple crises simultaneously.

“This is something we’ve been doing since 2015 with our department,” said Captain Nathan Gunkel, “it meant so much to us we wanted to get a piece of the Trade Center here.”

Typically there would be guest speakers and community members, but his year, due to COVID-19, the memorial ceremony was a little different.

Crews lined up in uniforms and masks for a 5:46 a.m. moment of silence followed by the honor guard performing a lowering of the flag ceremony at sunrise. 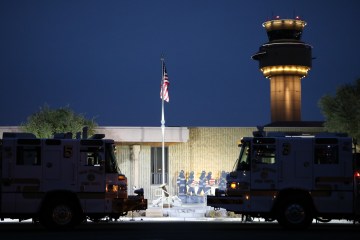 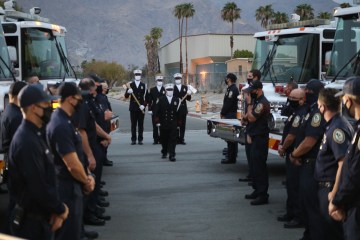 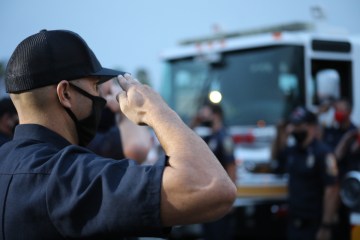 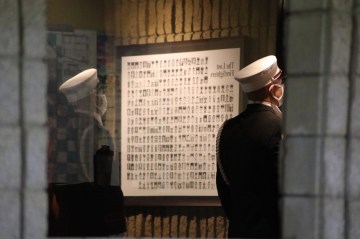 “Everything’s been different this year so we made the best of what we could and that’s what everyone has been doing, adapting and improvising,” said Gunkel.

“We were able to do what we promised to do, which is to never forget,” said Palm Springs Fire Department Battalion Chief Greg Lyle.