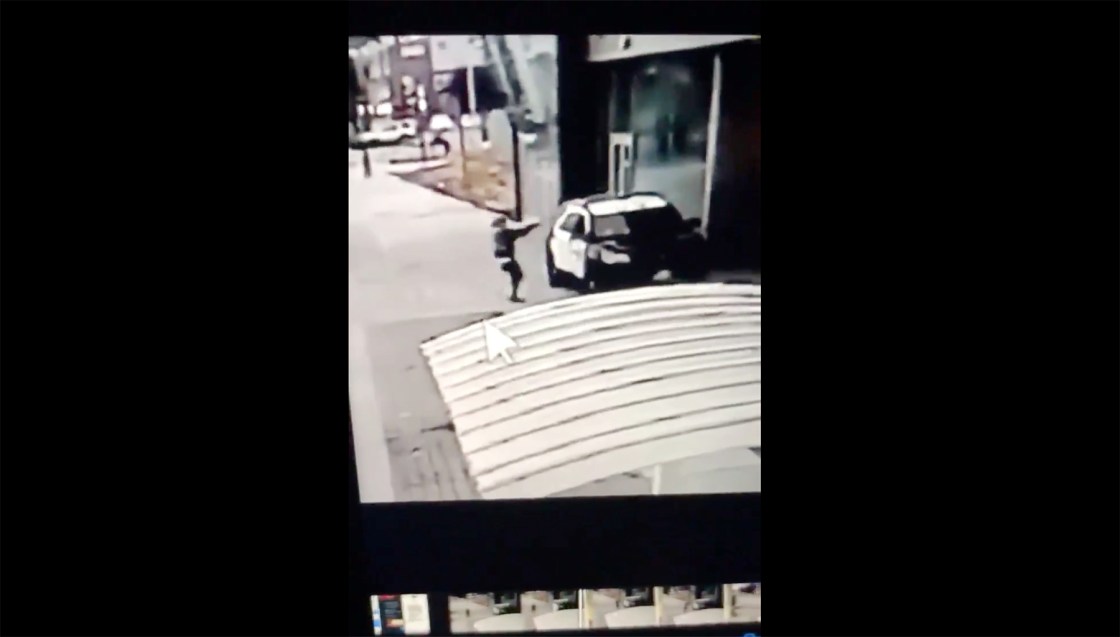 $100,000 reward offered in search for gunman who ambushed and shot LA County deputies in Compton

Authorities are asking for the public’s help in finding the gunman who ambushed and shot two Los Angeles County sheriff’s deputies as they sat in their car.

The deputies — a 31-year-old mother and a 24-year-old man — were hospitalized and “fighting for their lives” Saturday night, the sheriff’s department said.

As of Sunday, “it looks like they’re going to be able to recover,” Sheriff Alex Villanueva said.

“We’ll see what the long-term impact is. We don’t know that yet, but they survived the worst.”

Local officials announced a $100,000 reward for information leading to the arrest and conviction of the gunman.

How the ambush unfolded

The gunman walked toward the passenger’s side of the deputies’ car, raised a pistol and shot both deputies, Capt. Kent Wegener said.

The sheriff’s department tweeted video of the shooting and the gunman running away.

“This is just a somber reminder that this is a dangerous job, and actions and words have consequences. Our job does not get any easier because people do not like law enforcement,” Villanueva said. “It pisses me off. It dismays me at the same time.”

Both deputies were sworn in 14 months ago, the sheriff said.

“Acts of lawlessness and violence directed against police officers are unacceptable, outrageous, and entirely counterproductive to the pursuit of greater peace and justice in America — as are the actions of those who cheer such attacks on,” Biden said in a statement.

“Every day, law enforcement officers put themselves at risk to protect our community,” Schiff tweeted. “I hope the perpetrator of this cowardly attack can be quickly brought to justice.”