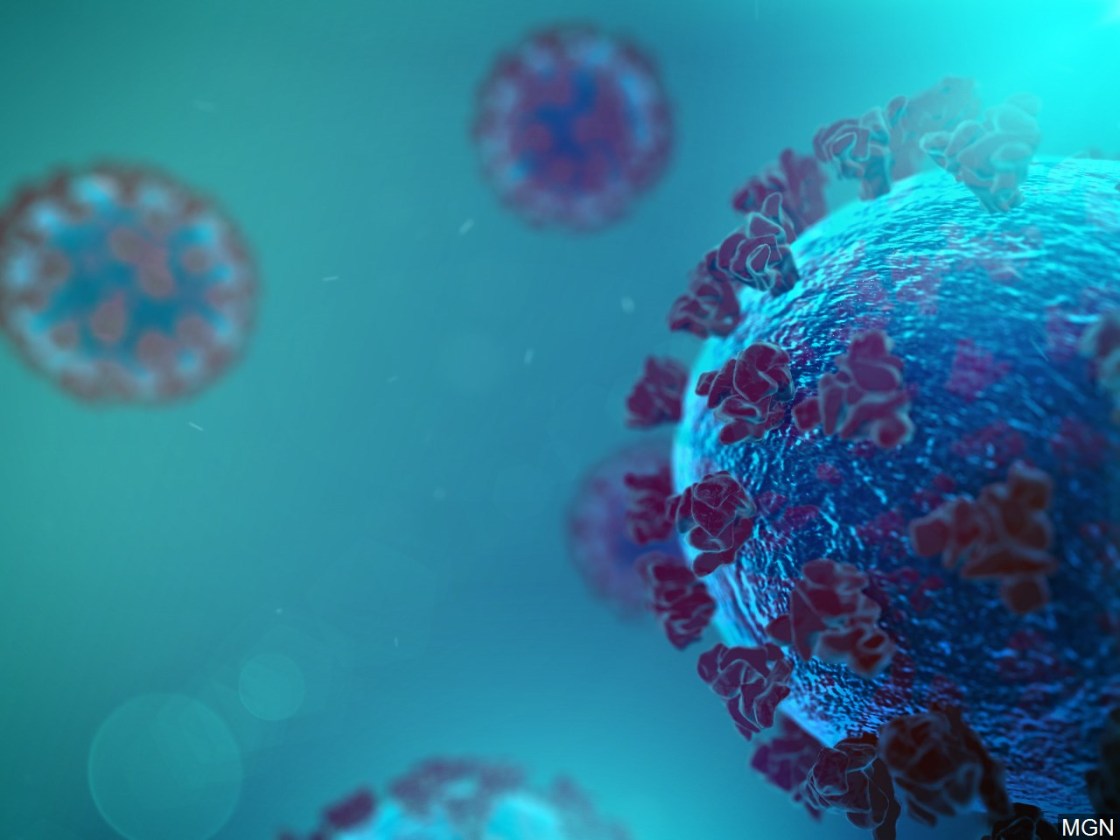 RIVERSIDE (CNS) – The director of the Riverside University Health System-Public Health says testing for COVID-19 must increase in Riverside County to help reopen the local economy.

“At the beginning of the pandemic, Riverside County led the state in per capita testing. We need to pick up our testing again — for both the purpose of isolating the sick and to help us safely reopen more parts of our community,” said RUHS Public Health Director Kim Saruwatari.

Though Riverside County has the volume to test 4,000 people a day, only half that number have been getting tested at county and state testing sites in recent weeks, RUHS officials said. They believe this is partly due to more private providers offering antigen and antibody testing, which is not calculated in the state’s testing metric for active infections.

There are 13 screening sites countywide, and they can be found at gettested.ruhealth.org.

Officials have urged those with and without symptoms to get tested, as well as younger people who traditionally have not gotten screened at the same rate as other groups.

The latest available figures show that since early March, there have been 55,073 cases of coronavirus in Riverside County with a death toll that stands at 1,103.

Health officials in Riverside County do not release statistics on the weekends. On Friday, 205 new diagnoses were confirmed, with nine more deaths attributed to the virus, but hospitalizations and known active cases continued to fall, according to the Riverside University Health System.

The number of known active cases countywide was 4,357 on Friday, a decline of 241 since Thursday. The active count is derived by subtracting deaths and recoveries from the current total — 55,073 — according to the county Executive Office.

The number of verified patient recoveries is 49,613. A recovery is defined as someone who has not manifested symptoms for 14 days.

As of Friday afternoon, there were 180 patients hospitalized countywide for treatment of the virus, down nine from a day ago. That figure includes 53 people in intensive care units.

Emergency Management Director Bruce Barton told the Board of Supervisors in early September that there has been “an ongoing significant decrease” from the peak of hospitalizations in mid-July, when 550 people were in the county’s 17 acute care medical facilities with virus symptoms.

On Aug. 28, Gov. Gavin Newsom unveiled a four-tier, color-coded system that’s used to assess the speed at which to loosen public health regulations impacting businesses, some of which have permanently closed countywide. The county remains in the most restrictive purple tier, requiring many indoor enterprises to remain shut down, or to limit capacity.

In order for the county to move to the next level, the red tier, it has to document fewer than seven new COVID-19 cases per 100,000 population on a rolling seven-day average, and the positivity testing rate must be less than 8% in the same period.

The county reached the positivity rate that will allow it to move to the red tier (7.8%), but the case rate remains higher than the state’s requirement, RUHS officials said. Last week, the state began adjusting the case rate higher for counties that are not meeting the required daily average testing volume, which brought Riverside County’s case rate from 7.4 to 8.6, according to the RUHS. 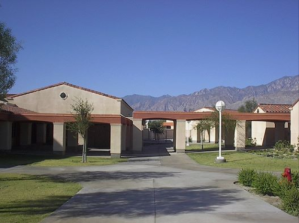