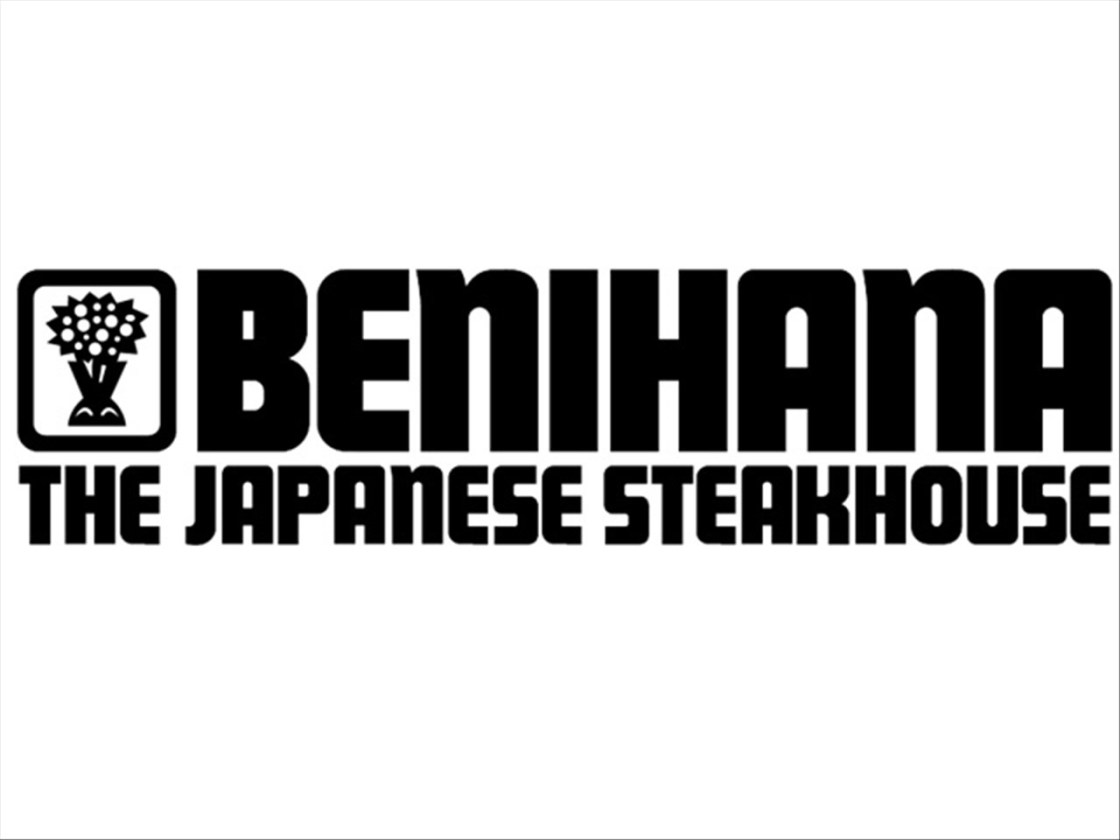 LOS ANGELES (CNS) – The Los Angeles food truck Beni Yaki was hit with a federal copyright infringement lawsuit Monday for allegedly using names, slogans and trademarks that are “confusingly similar” to those associated with Benihana restaurants.

The complaint, filed in Los Angeles federal court, alleges that Beni Yaki has used “Benihana Done Better,” “Beniyaki” and other words and slogans that  infringe on the Japanese food chain’s trademarks.

A representative for Beni Yaki food trucks, which serve grilled Japanese fare at various locations around Los Angeles, could not immediately be reached for comment.

The plaintiff, Florida-based plaintiff Noodle Time Inc., licenses Benihana eateries in 65 locations in the U.S. and abroad and is also the registered owner of more than 700 domain names featuring the Benihana mark and/or close variations, according to the lawsuit.

The complaint alleges that Beni Yaki’s “infringing  acts” are likely to cause “confusion, mistake, and/or deception among the relevant consuming public” and are likely to “deceive” customers into believing, mistakenly, that the food trucks’ products “originate from, are associated or affiliated with, or (are) otherwise authorized” by Benihana.

The suit alleges that in January, Beni Yaki was contacted by attorneys for Benihana advising of alleged trademark infringement. Two months later, Beni Yaki’s attorneys responded, denying all claims, but agreed to remove the language “Benihana” from the signage on its trucks, according to the complaint.

The same month, the lawsuit alleges, the defendant began operating a second truck, and included signage to reflect the slogan “Beni Done Better” with the reference “continuing to refer to plaintiff’s Benihana trademarks.”

Beni Yaki is “unfairly trading on the valuable reputation and goodwill embodied in the Benihana marks … with full knowledge” of the fame and popularity of the chain, according to Noodle Time, which is seeking a judge’s order halting the alleged infringement and awarding treble punitive damages and profits.