Macy’s Thanksgiving Day Parade will go on, but only in TV land 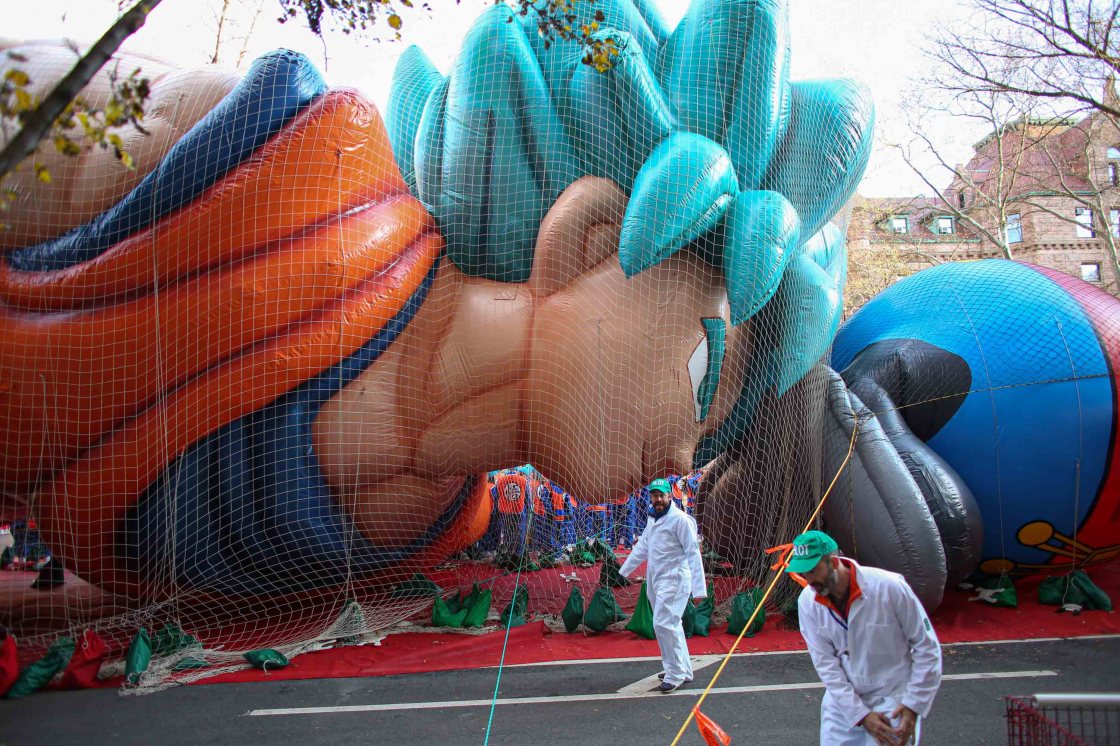 The Macy’s Thanksgiving Day Parade will go on, but it’ll look very different than it has over its last 94 years.

This year’s parade will still have the giant balloons, colorful floats and, of course, Santa Claus, but it will “shift to a television-only special presentation,” Macy’s and New York City announced on Monday.

The parade will still air across the country on NBC on Thanksgiving morning, but the pandemic forced Macy’s to “reimagine” the event. It will forgo the traditional 2.5-mile route and reduce by 75% the number of parade participants, who will be socially distanced during performances and required to wear face coverings.

“It will not be the same parade we’re used to,” said New York City Mayor Bill de Blasio on Monday. “They are re-inventing the event for this moment in history.”

All parade participants will be at least 18 years old, with previously selected high school and college bands’ performances deferred to the 2021 event and local professional marching and musical ensembles taking over this year.

Meanwhile, the 80 to 100 handlers that normally walk the balloons throughout the city will be replaced by specialty vehicles.

Susan Tercero, the executive producer of Macy’s Thanksgiving Day Parade, said the company “felt it was important to continue this cherished holiday tradition that has been the opening act to the holiday season for generations of families.”

“While it will certainly look different in execution, this year’s Macy’s Parade celebration will once again serve its historical purpose — to bring joy into the hearts of millions across the nation,” Tercero said in a statement.

The Macy’s Thanksgiving Day Parade is not only the start of the holiday season for millions of people, but also one of the most watched events on TV each year. Last year’s event brought in roughly 22 million viewers for NBC.