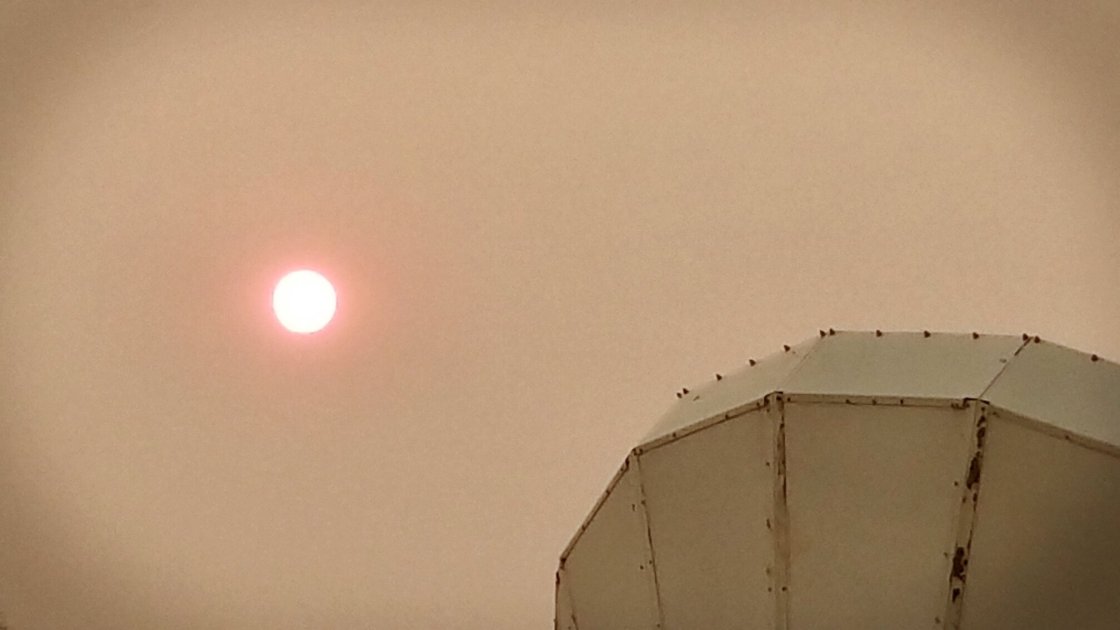 RIVERSIDE (CNS) – A smoke advisory for Riverside County was extended through Monday afternoon Sunday due to wildfires burning in the Southland.

According to the South Coast Air Quality Management District, two major fires in the region were spewing ash and smoke into the air, creating unhealthy or hazardous levels of particulate matter throughout the county.

The El Dorado Fire was burning in the Yucaipa area in San Bernardino County and has blackened more than 14,000 acres. It was 41% contained as of Sunday.

The Bobcat Fire, which has scorched nearly 32,000 acres north of Azusa and Monrovia in the Angeles National Forest, was 6% contained Sunday.

Late Sunday afternoon into the evening, AQMD officials said “some clearing is expected in Los Angeles and Orange counties, with the bulk of the smoke moving to the east and northeast into Riverside and San Bernardino Counties.”

Overnight into Monday morning, smoke from the El Dorado Fire was expected to impact western Riverside and the Coachella Valley, with the highest particulate matter levels likely between San Bernardino and Banning.

By Monday afternoon, onshore winds forecast to start around noon were expected to move most of the smoke north and northeast into the mountains and eventually out of the region, according to the AQMD.

However, smoke wafting in from fires in central and northern California could continue to have negative impacts on the air quality, AQMD officials said.

Anyone who smells smoke or sees ash from a wildfire was advised to limit their exposure by remaining indoors with windows and doors closed or seeking alternate shelter, and avoiding vigorous physical activity.