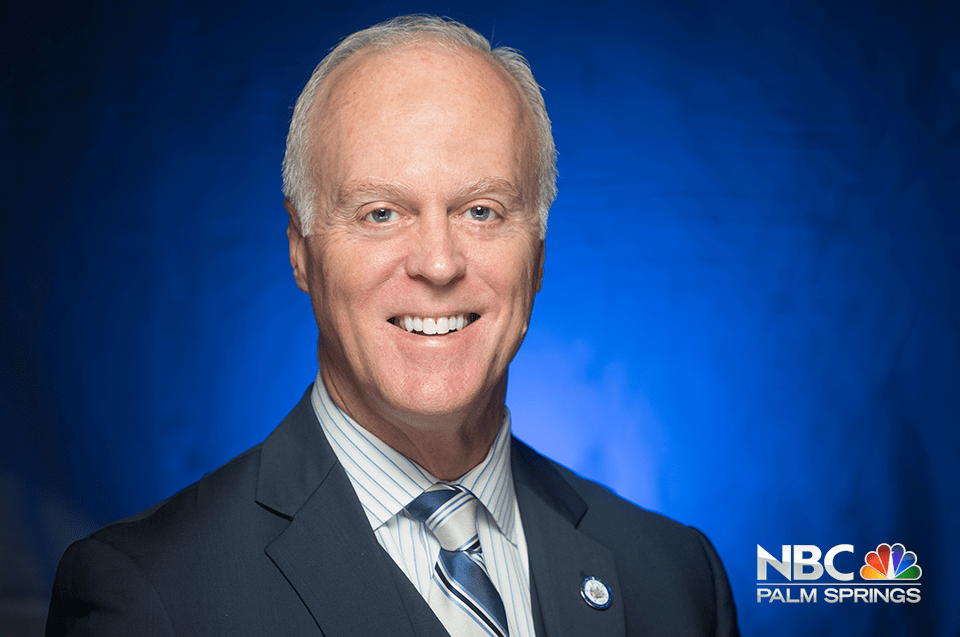 RIVERSIDE (CNS) – Riverside County Chief Executive Officer George Johnson announced Tuesday he will retire in December, saying he was ready to “begin the next chapter of my life.”

Johnson’s retirement memorandum, sent after the end of Tuesday’s Board of Supervisors meeting, stated that “after much thought, contemplation and reflection,” he had decided it was time to close his 30-year career in public service.

“Working for this great county has been a true blessing with incredible opportunities,” Johnson said.

“From my very first day of employment with Riverside County, I observed and learned the importance of exceptional public service, and that dedication continues to excite me each day.”

Johnson was selected to serve in the county’s top administrative post in mid-2017, soon after the retirement of then-CEO Jay Orr.

At the time, Johnson was the county’s deputy CEO. He also spent time as the chief financial officer and held a number of other positions over the previous several decades.

“I will miss the daily interactions with such outstanding public servants,” Johnson said. “Every step of this journey has truly been an honor, privilege and pleasure. I view my time as county executive officer to be the pinnacle of my public service career.”

The county is facing enormous financial challenges as it closes the first quarter of the 2020-21 fiscal year. Predictions are revenue losses resulting from the public health shutdowns that have impacted the entire regional economy could exceed $100 million.

During budget hearings in June, there was open discussion about the potential for layoffs by the start of 2021-22.

Johnson did not mention whether the pending economic fallout had influenced his decision to retire. On his watch, the county’s budget remained structurally imbalanced, though he did attempt to enforce controls on spending, and the reserve pool once again topped $250 million after it was nearly depleted amid the Great Recession.

“As difficult as it will be to leave Riverside County, I am excited to begin the next chapter of my life,” he said. “I look forward to watching Riverside County continue to grow and thrive.”

The board will likely address the process of finding a replacement at its meeting on Sept. 22.