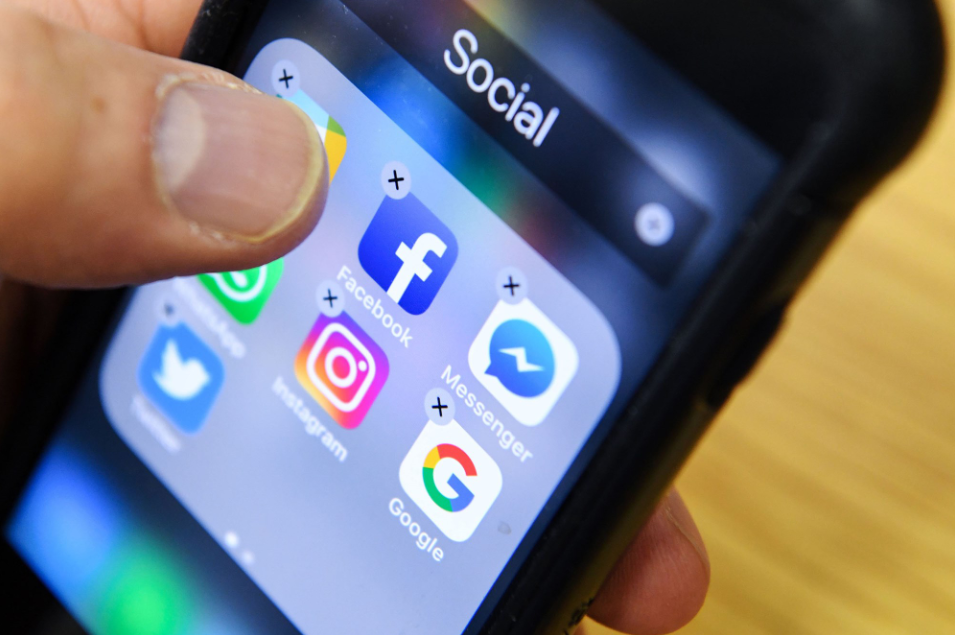 A couple was found dead outside of their home as they tried to flee the Bear Fire in Butte County, the Butte County Sheriff said misinformation is to blame.

Misinformation and conspiracy theories on fires are so rampant local law enforcement and even the FBI put out statements denouncing the rumors.

He says says it’s critical that  you only follow and share information from credible news sources and official public safety social media accounts. Their information may not be first but it’s vetted.

He warns people to be  wary of information obtained through scanners, people often don’t understand official lingo. In one instance BLM was confused for Black Lives Matter instead of the Bureau of Land Management and conspiracy theories spread on how the fires started.

“What people hear on the scanner … are misinterpreted and it can create chaos in a community,” says Herrera.

Palm Springs Fire investigator Captain Rande Ferguson says they rely on facts not rumors and you should too, “Wait until the facts come out or proof comes out rather than jump to conclusions and making up your own mind and spreading those rumors.”

Bottom line, Herrera says, “Your life and that of your family’s depends on you having accurate information.”

Sign up for emergency alerts from the County of Riverside here:  RivCoReady