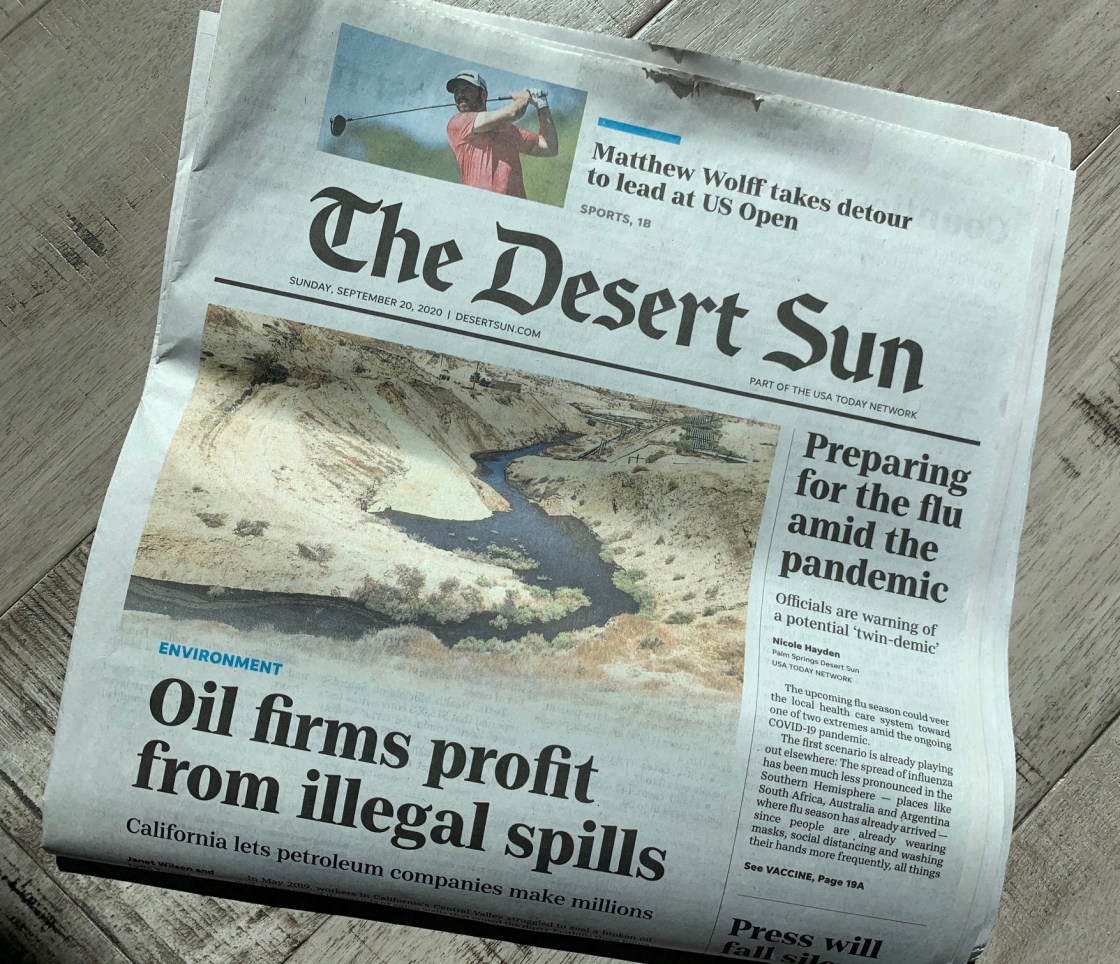 Sunday marks the end of an era for The Desert Sun. After 73 years, the Coachella Valley’s newspaper is halting printing at its Palm Springs facility. Beginning Monday, The Desert Sun will be printed at the Arizona Republic in Phoenix, then trucked over Interstate 10 to Palm Springs for distribution. 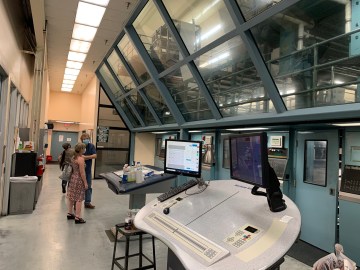 Longtime golf writer and columnist Larry Bohannan told NBC Palm Springs, “It’s kind of sad but it is not something that is unexpected.”

The move by the Sun’s parent company, Gannett, is part of an effort to cut costs this year by some 125-million dollars through consolidations and furloughs. Like many traditional media companies, Gannett is facing huge losses brought on by lost readership and declining profits due largely to the Internet and more recently, the Covid-19 recession.

“We had our business model disrupted,” said Julie Makinen, executive editor of The Desert Sun. “It’s incredible how quickly and thoroughly the Internet has transformed both the business and delivery of the news and the business of advertising.”

The loss in revenue at The Desert Sun has resulted in a shrinking of the staff from about 300 thirty years ago to 100 in 2020. Large sections of the Desert Sun complex on Gene Autry Trail in Palm Springs have been shut down. The building itself, which opened at a cost of 21-million-dollars with great fanfare in 1989, is up for sale. 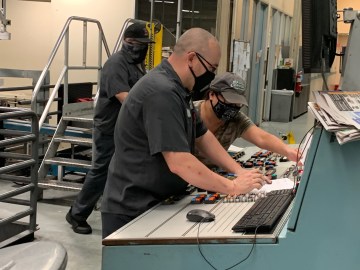 The closing of the printing plant which occupies about half of the facility will impact 24 press room workers including Wendell Saxton Sr.  He started working at the newspaper 35 years ago when it was still at the Sun Center in an office now occupied by Revivals. “I was here when the first paper was printed off the press and I’ll be here for the last one,” said Saxton. “I hope I just don’t get teary eyed.”

In the next few week, the process will begin to dismantle the huge printing presses. Makinen says they will be sold, likely to a company in Asia. 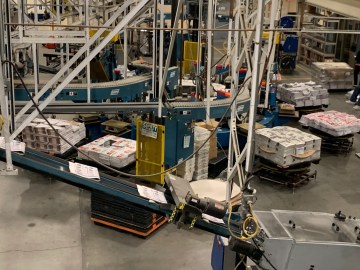 And while the cry of “Stop the presses” has been yelled for the last time over the roar over the giant printing machines, Makinen assures readers that they should notice very little changes in the paper itself, even though it is being printed in a different state.

“My newsroom remains exactly the same. We haven’t lost any (editorial) staff in conjunction with the press changes, said Makinen. “We’re operating exactly as we have and we will continue to do so.”

Bohannan adding, “As long as people are reading, we’re going to produce the content. It’s just a little sad that an era is kind of passing.”