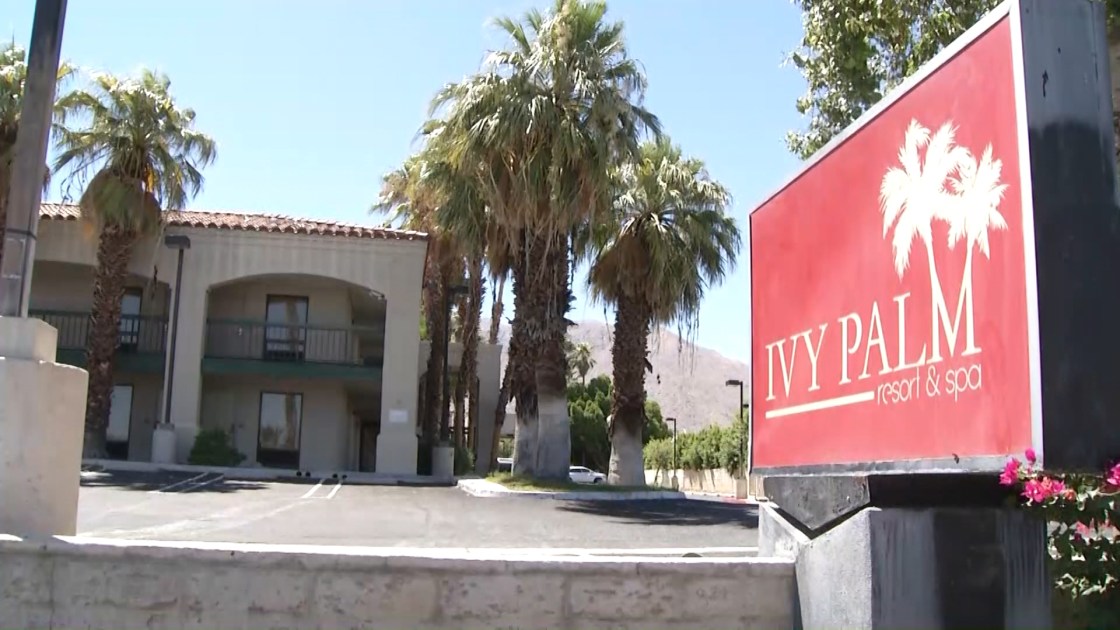 Riverside County has received $10.5 million from the state to build affordable housing projects in the region. One of the project locations includes the old Ivy Palm Motel in Palm Springs.

NBC Palm Springs Spoke to business owners in the area who have since changed their stance on the project, and to county leaders who explain this project is beyond an emergency shelter for the homeless.

The initiative is being called Project Home Key, an effort to help people experiencing homelessness. The Ivy Palm Project will be part of three affordable housing projects, something this region has not seen in over a decade.

“In the last 10 years we’ve seen a dramatic decline in the production of affordable housing, not just in the city of palm springs, but across the Coachella Valley,” said Heather Vaikona, Ceo with Lift to Rise.

“Everybody across the state is scrambling to find a new model of developing affordable housing that works for developers, that works for the community,” said Carrie Harmon, Directo of The Housing Authority for Riverside County.

Since 2011 homeless has increased by 300% in palm springs alone, and this project will alleviate some of that hardship.

The Ivy Palm won’t be turned into a homeless shelter, but housing that will get people off the streets permanently with support services. When we first spoke to nearby business owners about this project, they were initially against it.

“The first we’re finding out about it, there’s no plan, the no forethought, there’s nothing to look at to show us how they’re going to operate this,” said Christopher Rosas in August, Manager of Infusion Beach Club

But we talked to Rosas again and he says he’s changed his mind after learning more about how the property will be used.

“There is sort of a moral reckoning that folks have to make as well about what it means to have housing that people can afford in their neighborhood,” explained Vaikona.