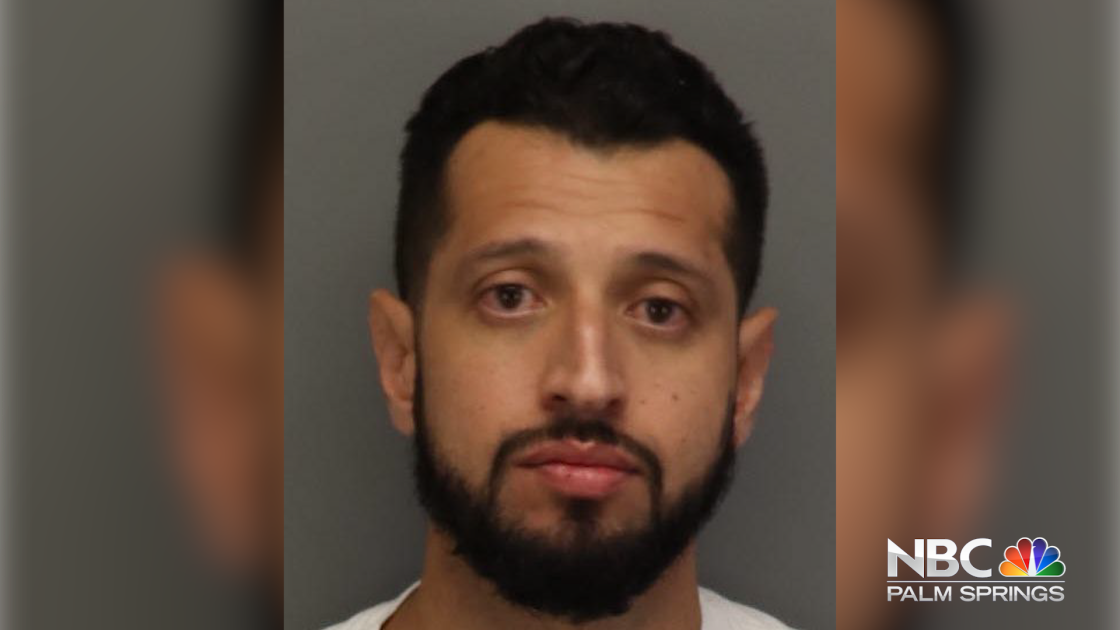 (CNS) – A convicted felon who was the subject of a manhunt after allegedly kidnapping his ex-girlfriend at gunpoint in Palm Springs is behind bars Friday after more than a day on the run.

Manuel Tamayo Valadez, 33, was arrested Thursday night and booked at the Benoit Detention Center in Indio on suspicion of kidnapping, terrorist threats, negligent discharge of a firearm and other alleged offenses, and is being held without bail, according to jail records.

Valadez allegedly drove the unidentified victim around the Coachella Valley on Wednesday and “fired one round from the weapon while threatening the victim,” according to the Palm Springs Police Department.

Valadez’s car broke down near the Costco in Palm Desert, where the victim was able to escape and call 911, police said. Valadez ran off, and a manhunt ensued.

Palm Springs police tracked him down to a house in the eastern Coachella Valley with the assistance of the Riverside County District Attorney’s Gang Impact Team, where he was arrested without incident, police said.

Valadez is expected to be charged as soon as Tuesday, jail records indicate.

At the time of the alleged crimes, Valadez was on bail stemming from an arrest on Sept. 8 in Palm Springs on suspicion of spousal abuse and violating a domestic violence protective order. He was released later that day after making $50,000 bail, jail records show.

Police did not specify whether the incidents were linked.