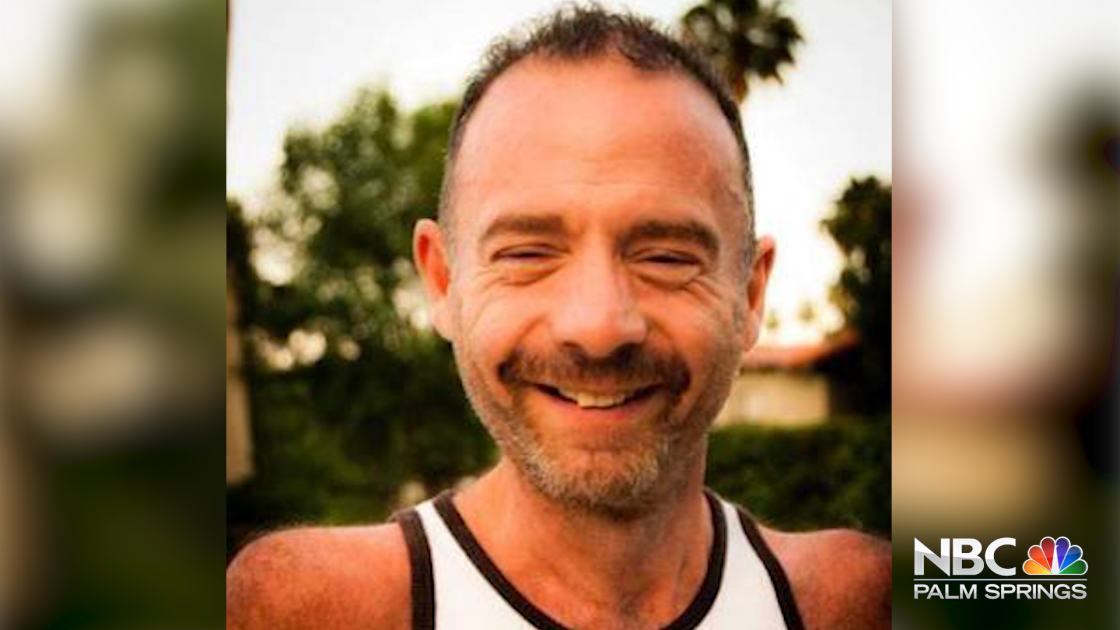 Copy
Timothy Ray Brown, the Palm Springs resident who was the first person to be cured of HIV/AIDS has died.

Brown’s partner, Tim Hoeffgen, confirmed to NBC Palm Springs that Brown died shortly after 3:00 Tuesday afternoon in their Palm Springs home, not of HIV or AIDS, but of leukemia.
Timothy Brown was living in Berlin working as a translator in 2007 when he was first diagnosed with leukemia.  Previously, in 1995, he had been diagnosed with HIV.  During his stem cell treatments for leukemia, doctors discovered that not only had the leukemia gone into remission, but Brown’s HIV had been cured.  It was not until more than two decades later that doctors were able to replicate a similar treatment on another patient, curing him of HIV as well.
Five months ago, Brown’s leukemia resurfaced.  The cancer had also spread to other parts of his body.
After moving to Palm Springs in 2015, Brown continued to travel the world in his efforts to advance knowledge of HIV treatment.
Hoeffgen described Brown as “a happy and gentle soul” and said that Brown’s spirit “will live on.” ‘
Brown was 54 years old.