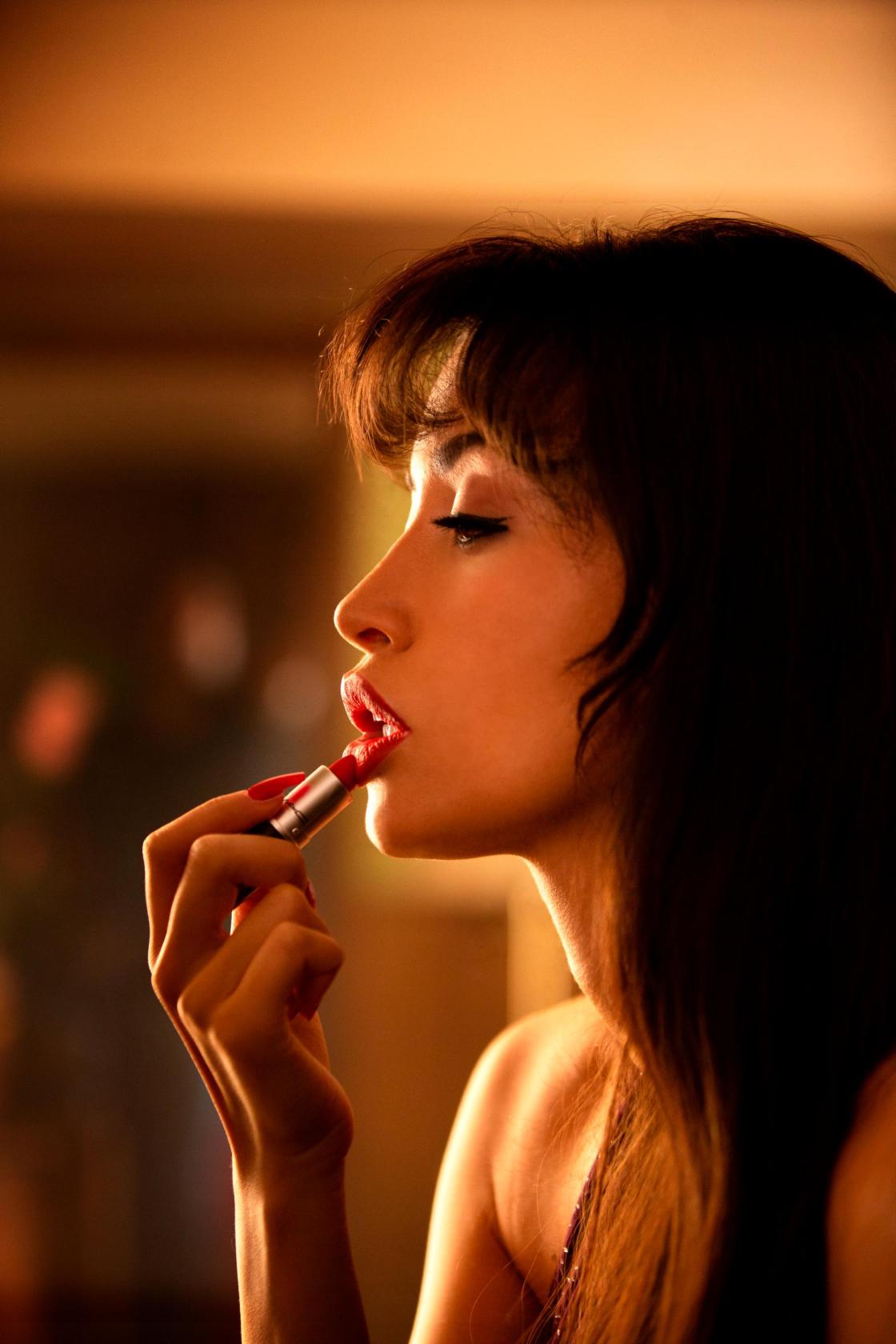 ‘Selena: The Series’ will debut in December

Tejano star Selena’s story is coming to Netflix in December.

The streaming service on Tuesday announced its upcoming “Selena: The Series” will debut on December 4 and released a teaser trailer.

Actress Christian Serratos, best known for her role in “The Walking Dead,” stars as the singer.

The series, according to Netflix, will chart Selena’s rise from her humble Texas beginnings to her superstar status.

“Selena: The Series” was announced nearly two years ago and will be released in two parts.