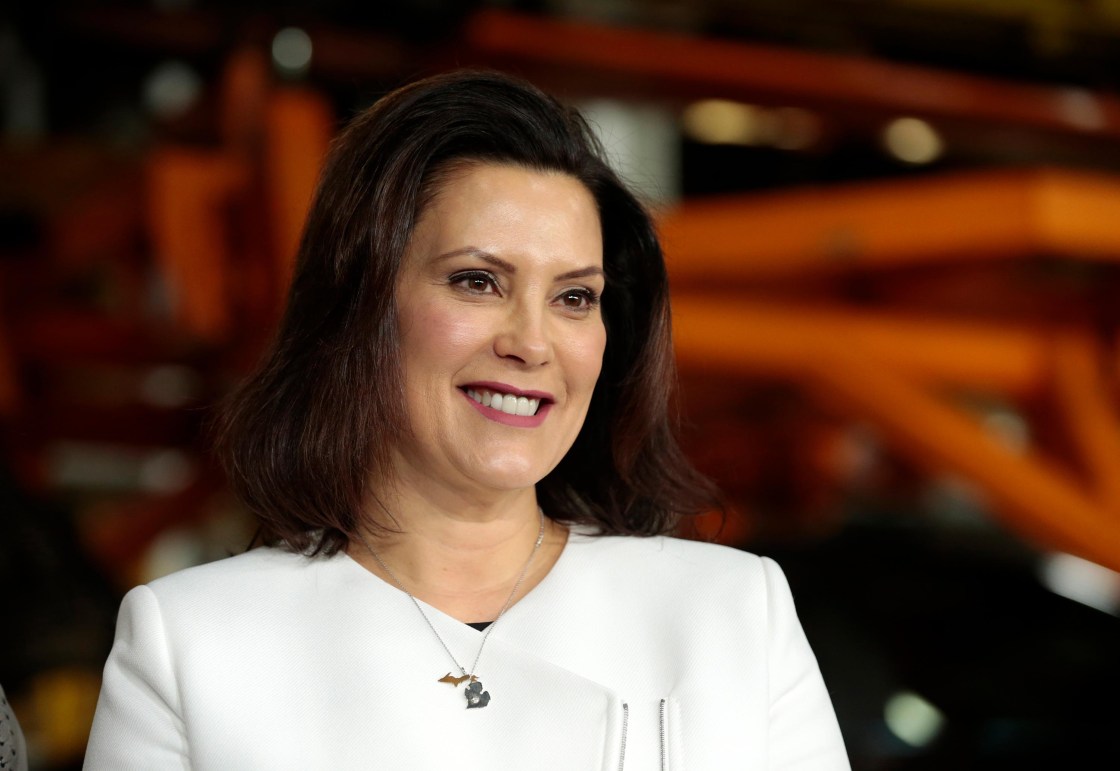 Six men were charged Thursday in an alleged plot to kidnap Michigan Democratic Gov. Gretchen Whitmer, according to a federal criminal complaint.

The FBI became aware of the scheme, first reported by The Detroit News, in early 2020 through a social media group of individuals who were discussing the violent overthrow of certain government and law-enforcement components, according to the criminal complaint.

“Through electronic communications, Croft and Fox agreed to unite others in their cause and take violent action against multiple state governments that they believe are violating the US Constitution,” including the government of Michigan and Whitmer, according to the complaint.

Court documents say the FBI planted an undercover agent to travel to Dublin, Ohio, on June 6 for a meeting with Croft, Fox and about 13 others.

“They discussed different ways of achieving this goal from peaceful endeavors to violent actions … Several members talked about murdering ‘tyrants’ or ‘taking’ a sitting governor,” according to the complaint.

At one point during the meeting, the group discussed increasing their members and Fox reached out to a “Michigan base militia group,” according to the complaint.