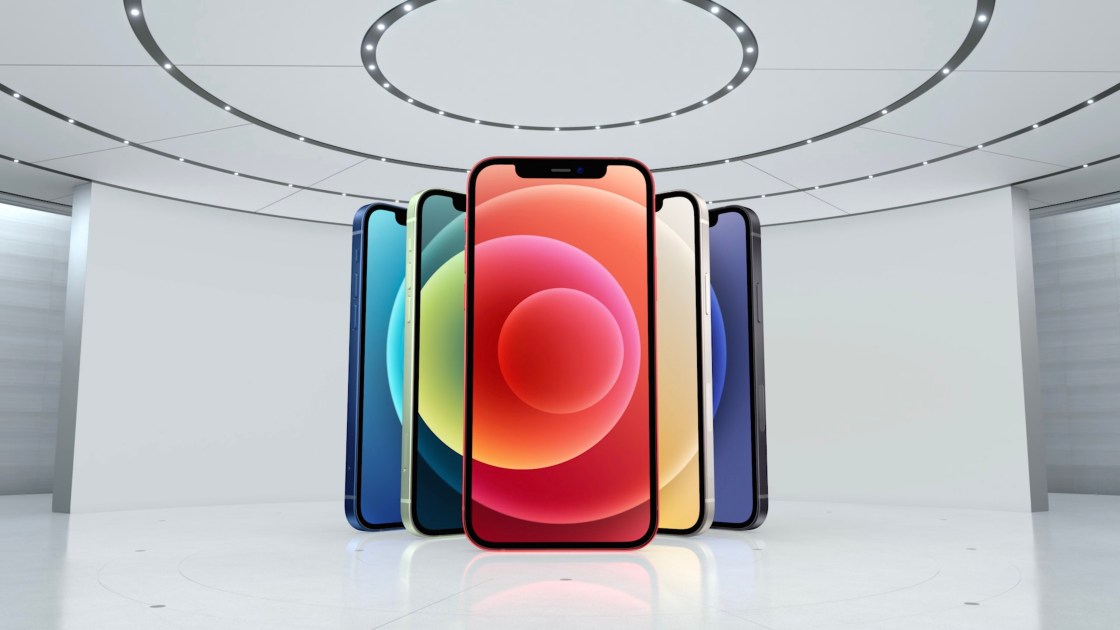 “This is a huge moment for all of us and we’re really excited,” Apple CEO Tim Cook said. 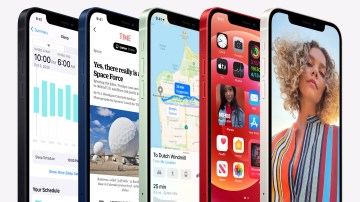 Apple will be hoping that its historically loyal user base will continue to shell out the big bucks to upgrade, even as the coronavirus pandemic continues to ravage the economy and forces millions to stay home. The cheapest phone in its new lineup — the iPhone 12 mini — starts at $699, while the top-of-the-line iPhone 12 Pro Max — Apple’s biggest ever smartphone at 6.7 inches — will start at $1099.

The iPhone 12 comes in five colors — black, white, red, green and blue — and is thinner, smaller and lighter than its predecessor, the iPhone 11, the company said. It also features an upgraded XDR display and a new, tougher glass atop the display that Apple is calling Ceramic Shield.

The iPhone 12 and iPhone 12 mini will have two cameras on the back, a wide and an ultrawide, and several software features that will enable features such as night mode timelapses. The iPhone 12 Pro and Pro Max, meanwhile, add a third telephoto lens. 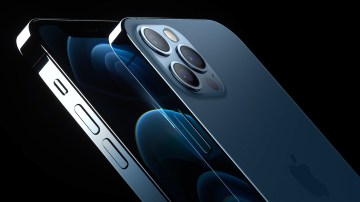 Apple is preparing for a potential hit to battery life from faster cellular speeds. The iPhone 12 will automatically detect when your phone doesn’t need 5G and switch to the slower LTE network to save battery life, the company said.

The latest iPhones are powered by new A14 Bionic chip, which the company boasts is the “fastest… in any smartphone.”

Will people buy it?

The last time Apple released a phone into so much economic uncertainty was the iPhone 3G in July 2008, when the United States was already in a recession and just before the financial crisis escalated with the bankruptcy of Lehman Brothers. Now, Covid has cast a shadow over all aspects of life in 2020, including smartphone upgrade cycles, and not even Apple is immune. The company typically announces new iPhones in September, but this year the pandemic disrupted supply chains, leading it to announce that the smartphones would ship out later than usual.

There’s also the question of how much of a motivator 5G will be in convincing users to make the switch to the iPhone 12. Apple is relatively late to the 5G game — competitors like Samsung, Motorola, LG and Google have had 5G smartphones on the market for months — but 5G networks themselves are still at a nascent stage. A full rollout of 5G networks across the United States is expected to take another five to seven years, according to analysts.

Only 13% of smartphones sold in the first half of 2020 had 5G capabilities, and only 6% of customers would rank 5G as a primary factor in their next smartphone purchase, according to research firm Canalys.

For now, the list of consumer services and capabilities enabled by 5G remains relatively short. Uploads and downloads will be faster over the new network, which will be especially noticeable with big files like videos or movies. Over high-band 5G networks, it may be possible to download a two hour movie in fewer than 10 seconds, versus around 7 minutes with 4G.

It will take some time for more services taking advantage of 5G’s speeds and bandwidth to be built, meaning consumers may want to wait to shell out for a 5G device.

Apple also rolled out a new iteration of its smart speaker called the HomePod Mini.

The speaker has new acoustic technology that give it better 360-degree sound quality, the company said, and multiple HomePod Minis can connect to each other to create a home entertainment system. The speaker also connects to Apple’s Home app to control lights, thermostats and other smart home gadgets.

The HomePod Mini goes on sale November 6 and will cost $99.