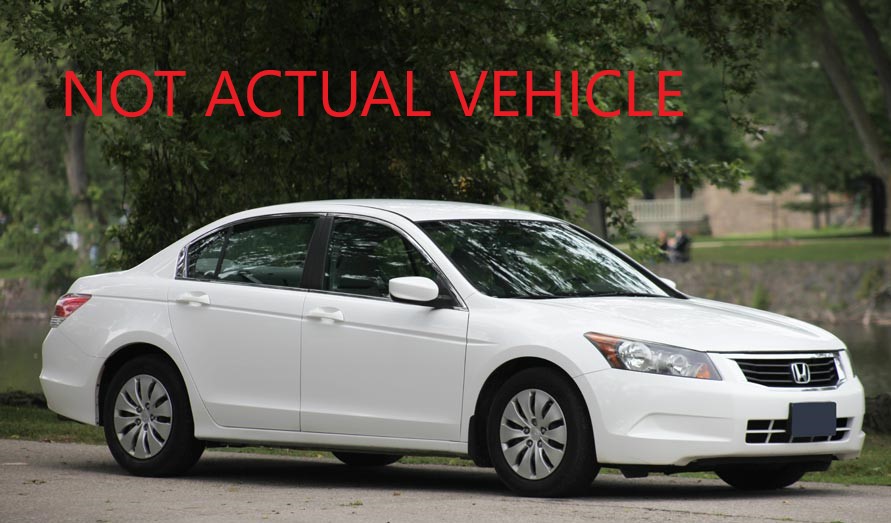 DESERT HOT SPRINGS (CNS) – Police Tuesday renewed their call for public help in the search for a hit-and-run driver who struck two pedestrians in Desert Hot Springs who remain hospitalized with serious injuries.

The women were walking northbound on Ocotillo Road at Acoma Avenue when they were struck last Friday about 4:15 a.m., according to the Desert Hot Springs Police Department.

Police said a newer model white Honda Accord — also traveling northbound — is now thought to be the vehicle that struck the pair rather than an SUV as initially announced.

The car, which sustained moderate damage to the front passenger side fender and bumper, was last seen going northbound on Ocotillo Road toward Pierson Boulevard, police said.

Anyone with information about the driver’s identity or whereabouts was urged to call Officer Greg Elias at 760-329-2904.