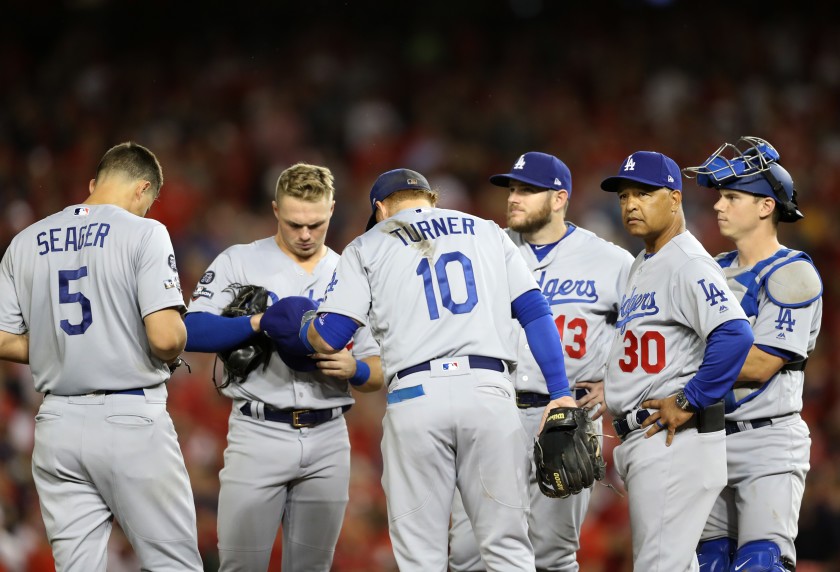 Not only did the Dodgers dominate the Atlanta Braves today in game three of the NLCS, but the Dodgers also made MLB history by scoring the most runs in a single postseason inning. They scored 11 runs off seven hits in the first inning, with home runs by Joc Pederson, Edwin Rios, and a grand slam by Max Muncy. Then in the second, Cody Bellinger hit one out, and Corey Seager followed with a dinger of his own in the fourth.

Cristiano Ronaldo is self-isolating away from his teammates after testing positive for coronavirus. According to the Portuguese Football Federation, the 35-year-old is asymptomatic and in good health. No one else from the Portuguese national team has so far tested positive.

Alabama head football coach Nick Saban has tested positive for the coronavirus. Crimson tide athletic director Greg Byrne also tested positive on Wednesday. Coach Saban said he immediately left work following the diagnosis and is currently in self-isolation. He informed his team via zoom earlier this afternoon. Offensive coordinator Steve Sarkisian will fill in for Saban to prepare for this weekend’s game against Georgia.

This Saturday’s SEC showdown between Florida and LSU has been postponed. The decision was made to delay the game after several players for the gators tested positive for COVID-19. 21 players have tested positive and others have been isolated due to contact tracing. The game has been tentatively rescheduled for December 12th.

The NFL announced that they will name players to a Pro Bowl roster, but the game itself will not be played due to COVID-19 concerns. The game was scheduled to take place in Las Vegas at Allegiant Stadium on January 31st, 2021. The NFL Players Association and other partners are in talks with the league to create virtual activities to replace the game.