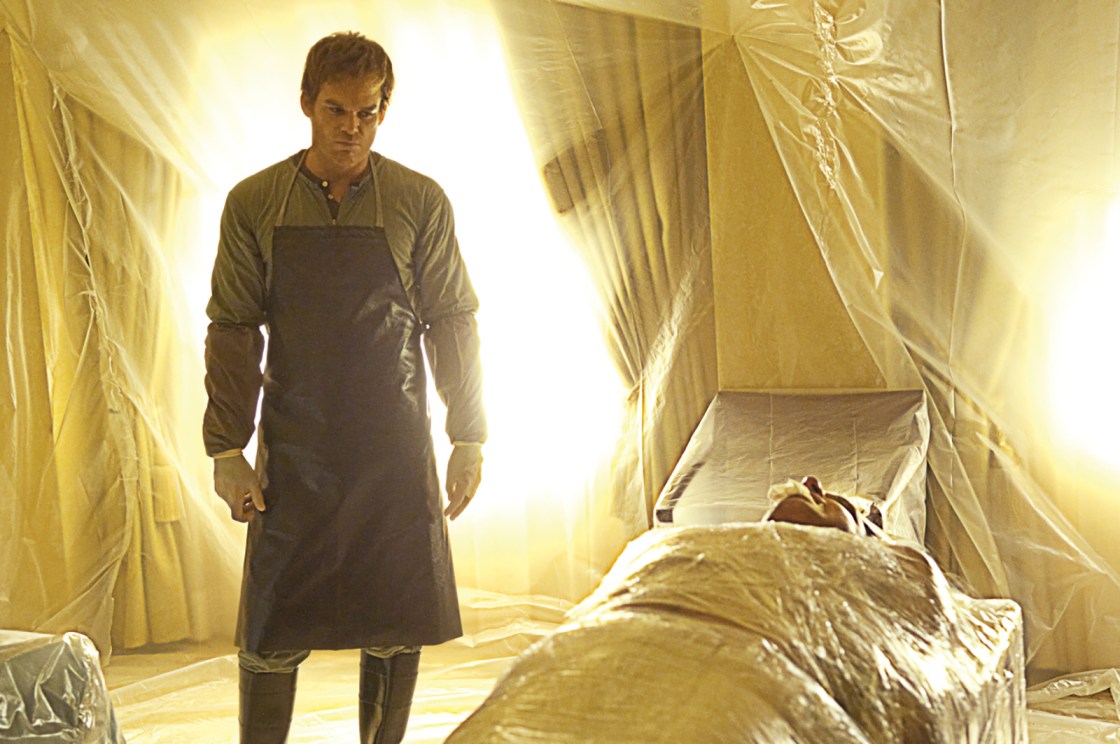 Showtime is bringing back ‘Dexter’

Some killer news for fans of “Dexter”: Showtime is taking a stab at bringing back the serial killer drama.

The network announced Wednesday it will produce a 10-episode limited series with Michael C. Hall reprising the role that won him a Golden Globe in 2010.

“‘Dexter’ is such a special series, both for its millions of fans and for Showtime, as this breakthrough show helped put our network on the map many years ago,” said Gary Levine, who shares the President of Entertainment role with Jana Winograde. “We would only revisit this unique character if we could find a creative take that was truly worthy of the brilliant, original series. Well, I am happy to report that Clyde Phillips and Michael C. Hall have found it, and we can’t wait to shoot it and show it to the world!”

“Dexter” aired on the network from 2006-2013 and starred Hall as a blood-spatter expert by day and serial killer by night.

The show earned much acclaim during its run, including multiple Emmy nominations.

The series will begin production in early 2021, with a tentative premiere date next fall, Showtime said.