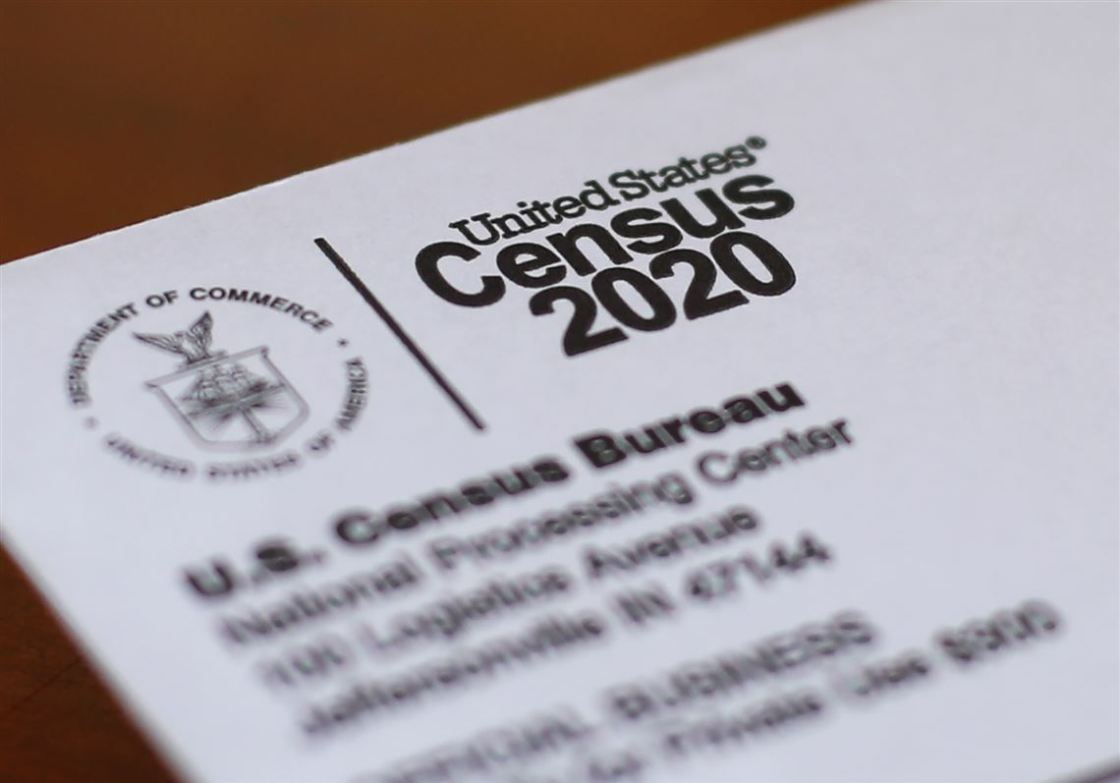 Today is the last day to participate in the 2020 census, city officials across the Coachella Valley have been fighting hard to avoid an undercount. The deadline is midnight tonight and currently, Riverside County has a self-response rate of 67%, officials are trying to increase that number with a last-minute push.

The goal of the census is a complete and accurate count of everyone living in the U.S. and five of its U.S. territories. This year city officials are pushing hard to avoid an undercount

“In Indio we’re at 54.5%, which is an improvement over the last few months, but still far below what we’d like those numbers to be,” said Brooke Beare, Director of Communications and Marketing.

The city of Indio has seen a slight increase in participation since last month, extending the deadline in hopes to see more people take part in the count.

“It’s estimated that $2,000 per year comes right back to their community in the form of funding for transportation, healthcare, education, and programs. so by not responding to the census, you are in essence leaving money on the table,” explained Beare.

That’s 2,000 per person, over ten years that’s $20,000 dollars. For ten people that’s 20,000 per year and 200,000 over ten years, adding up real fast. Officials from Palm Springs also talking about the importance of the census and how the population plays a part.

“The census only does this every ten years and it’s really important because a lot of the funding right now depends on the population size. so people might see that Indio gets a much larger share of funding for different issues because they have a larger population of over 50,000,” said Christy Holstege, Mayor Pro Tem with the City of Palm Springs.

The mayor of Indio urging people that the census is safe when it comes to people’s identity.

And when we take a look back to ten years ago, officials say the participation rate is lower.

Unfortunately, our participation rate is slightly below where we were ten years ago. If we want diverse communities like Indio and those other cities in the Coachella valley to have representation at all forms of government, we want to make sure that each person is counted,” said Beare.

For more information on The 2020 Census and how to participate, you can visit https://2020census.gov/en.html