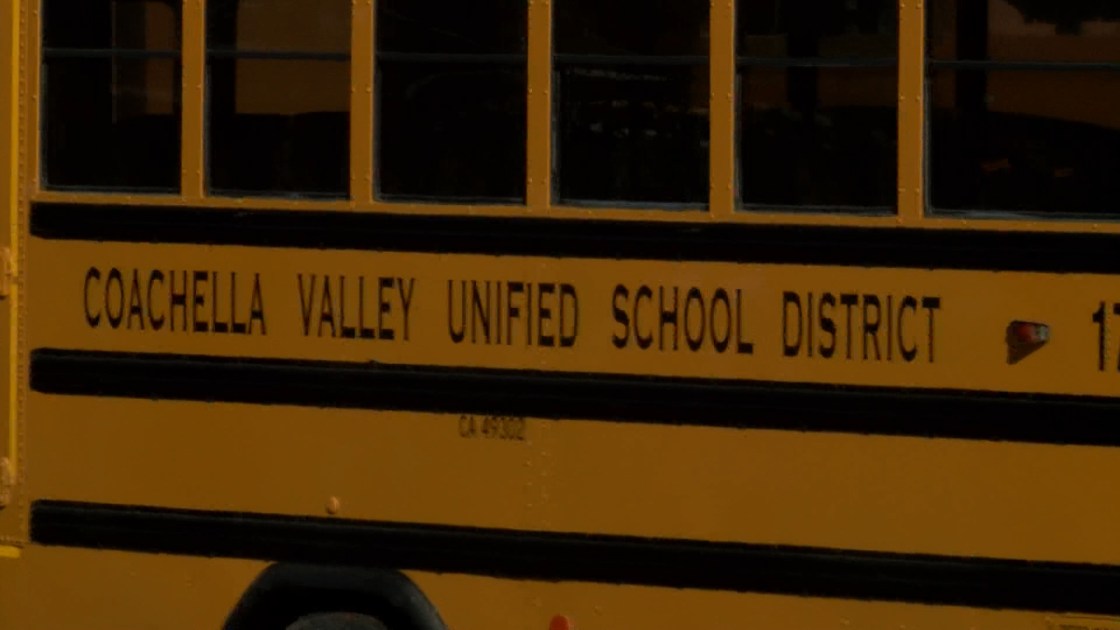 THERMAL (CNS) – A Coachella Valley Unified School District employee has died of coronavirus-related complications, while several other employees throughout the district are confirmed to be infected with COVID-19, officials said Wednesday.

The district is closing one of it’s offices in response to this.

The family of Adrian Munoz informed his employer of his death on Tuesday, according to Superintendent Maria Gandera.

“We extend our deepest condolences to his family and friends during this sad time,” she said.

Additional information about his death, employment or personal life was not released.

Meanwhile, officials are confronting an outbreak at district headquarters in Thermal that has so far infected at least five staffers there, according to county Executive Office spokeswoman Brooke Federico.

Gandera confirmed there are a total of nine employees who are infected across multiple locations in the district, although additional information was not released. She said Munoz’s illness and subsequent death is unconnected to the office outbreak.

“The reported death among a CVUSD staff member was not connected to this outbreak as the individual worked at a different location,” Federico said. “None of these cases had any contact with students.”

CVUSD students are completing their studies virtually due to the coronavirus pandemic.