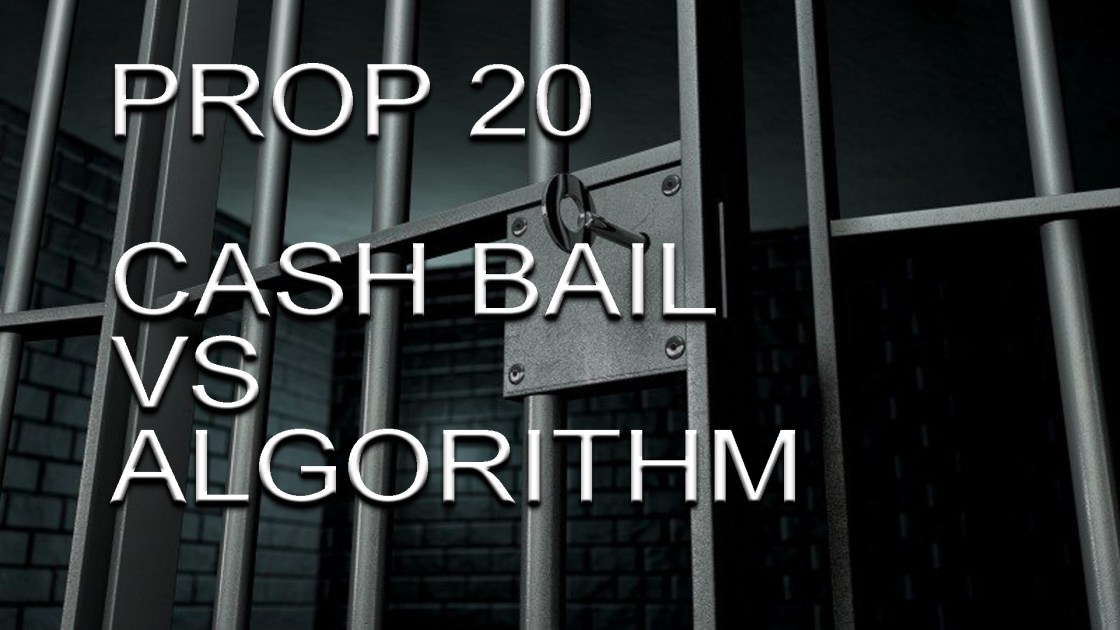 Proposition 20; Past and Current California Leaders Chime In

As we continue our election coverage, another proposition that will be on voters ballots is Prop. 20.

A yes vote would make certain crimes chargeable as felonies, and those against Prop. 20 say it’s a prison spending scam, calling it a waste of money.

Along with stricter enforcement for many crimes now considered as misdemeanors, Proposition 20 would also require DNA collection for specific crimes. Members from the California State Sheriffs Association, including Sheriff Chad Bianco of Riverside County joined together for a zoom discussion backing Proposition 20.

They say this effort will help reverse Prop. 47 and 57, passed in 2014 and 2016 which reclassified nonviolent crimes as misdemeanors, increasing parole chances for nonviolent convicts.

“There are serious, serious flaws in prop 47 and 57 that could be undone and made right with this initiative. and currently, we are being hampered, law enforcement is being hampered in our ability to keep our public safe,” explained Bianco.

Voting yes on Prop. 20 would make misdemeanors including firearm theft, vehicle theft, and unlawful use of a credit card, a felony.

DNA collection would also be required from anyone convicted of certain crimes before 2014 including, drug possession, grand theft, and shoplifting to name a few.

“When someone is a habitual offender and a repeat offender, we absolutely need to bring them to justice to get them the help that they possibly provide them in custody, which now we can do after 47 and 57,” added Bianco.

Those against Prop. 20 which include former Governor Jerry Brown and the ACLU say it will cost millions and undermine public safety.

Prop. 20 will also classify 51 crimes as violent crimes in order to exclude them from parole board consideration on non-violent crimes, making parole more difficult.

“The result in crime going down is because people are so fed up, they don’t even report crimes anymore,” said Bianco.

If Prop. 20 is passed more misdemeanors could be categorized as felonies, which could result in people losing the right to vote, also making it more difficult for people to find a job or even a home.