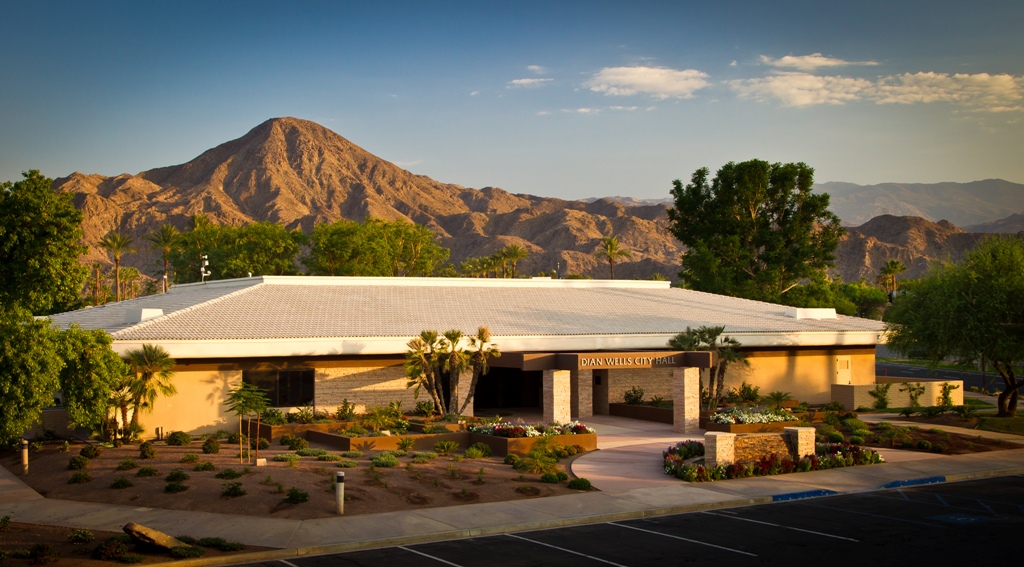 While each of the candidates agreed the empty Ralph’s shopping center needed to be addressed, they were also eager to talk about the other issues the city is facing.

Council member Muzik was elected in 2016, she says if she were re-elected it would bring some continuity to the council.

She also wants to build off her accomplishments over the last four years.

“I want to keep the momentum going because we as a city, financially, we are ranked number five for the state auditor in California for financial stability,” said Muzik.

Muzik says there have been several economic challenges during the pandemic, but shes proud of what the council has done for the golf course and local businesses.

“We have offered to help our restaurants do outdoor dining, we’ve given them barriers to help block off streets, and have not charged any type of permits, anything like that has been waived,” said Muzik.

Hanson served from 2008 to 2016, and had his title as mayor pro tem removed during that time.

Now Hanson is looking for another chance at the council, and spoke on a number of issues from affordable housing to protecting resident amenities.

Hanson also believes his background and experience makes him a good candidate to deal with the city’s budget issues.

“COVID has destroyed the revenue stream for the city, so we’re going to have to think in terms of how we can tighten the belt and save money yet continue to provide the services that our residents expect,” said Hanson.

The other three candidates are newcomers to the council race.

She believes that a focus on tourism can help the city recover financially from the pandemic.

“It makes up 70 percent of our economy and it is a wonderful industry and I believe that it can come back but it has to happen strategically and carefully and working with all of our tourism partners,” said Strong.

On her campaign site she also says, “With the passage of Measure J, you took a stand to bring in NEW voices and leadership on the Indian Wells City Council. I want to be your “new voice.”

“The state mandates for over 300 units for out little land-locked area, without a lot of bu

ilding sites. I think there’s a number of ways we can deal with that. We can probably handle 100 and keep it in the nice character of Indian Wells. But, I do not think that is not going to happen, and I’ll work to make that not happen,” said Strong.

Greg Sanders served as an Army Infantry Officer combat veteran during the Vietnam War, and has been a planning and zoning lawyer for 43 years.

He’s also in his second term as the Indian Wells Planning Commissioner.

On his campaign website, Greg says, “I am running for the Indian Wells City Council because I am committed to preserving and enhancing the quality of life we enjoy in our beautiful city.

As we deal with the tragic loss of life resulting from the COVID-19 pandemic and the restrictions that have hobbled our economy, the City Council must focus on the serious challenges facing our community.”

“My prime motivation for running is my concern about the financial future of the city…the problem that I see has to do with the results of the pandemic. The city is very tourist dependent in terms of revenues. About 70 percent of the revenues the city receives comes from tourists…with the pandemic we’ve seen a dramatic plunge. We have to be very budget conscious,” said Sanders.

Donna Griffith has lived in the Coachella Valley for 55 years.

She says through her 38 years in the legal field, she can bring energy and experience to the council.

Her campaign website says this in part, “After many years of service within the community of Indian Wells, as well as longstanding involvement with the City, I have decided to run as your next city council member. I am a local businesswoman, living and working in the City of Indian Wells. Fiscal responsibility, public safety, affordable senior living, and a strong local economy are my top priorities to build and maintain the exceptional quality of life in Indian Wells.”

“It is imperative that the new council continue on with a conservative approach to our budget to get us through these challenging times,” said Griffith.

She also believes public safety should be a top priority for the community.

“We want to try and keep the effects of these budget cuts away from our public safety to maintain and enhance police, fire and emergency medical services,” said Griffith.