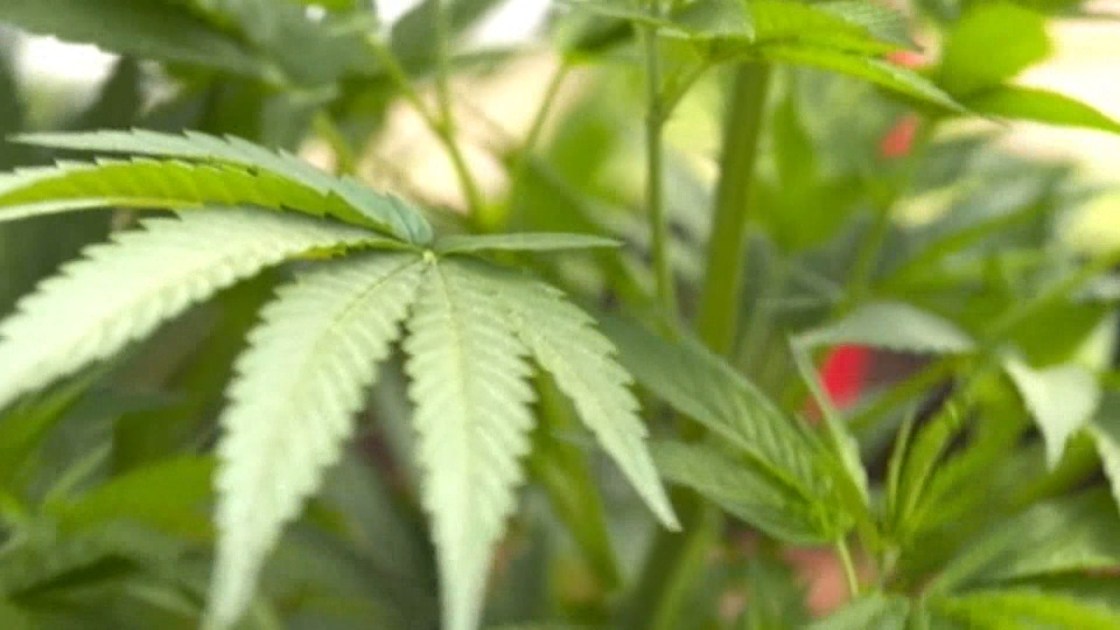 RIVERSIDE (CNS) – Cannabis tax measures, term limits and sales tax proposals are all before voters in cities throughout Riverside County for the Nov. 3 general election.

All of the following proposals require only a simple majority for approval.

In Banning, voters are weighing Measure “L,” which would impose a gross receipts tax capped at 10% on marijuana distribution outlets, which are defined as entities involved in the transportation or transfer of cannabis products to cultivators, manufacturers, retailers and testing sites.

The revenue generation potential is between $20,289 and $405,790 annually, depending on how many distribution facilities are in operation, and how high a tax the Banning City Council decides to impose under the 10% limit. The Banning City Council put the proposal to voters as a prospective means of bolstering 911 services with the extra money.

In Menifee, Measure “M” would repeal Measure “DD,” which resulted in a 1% sales tax on all transactions within the city to support public safety. DD was approved in 2016, and it led to the overall sales tax rate going from 7.75% to 8.75%. A group of residents initiated a petition drive to undo the tax increase, but supporters of the tax say eliminating it will mean a future loss of $11 million in revenue.

Supporters of M counter that the city is receiving state funding for public safety programs that will offset the loss.

In Riverside, Measure “R” calls for realigning elections to consistently coincide with state primaries. However, the proposal also would add an extra year — for a total of five — on the terms of council members in wards 2, 4 and 6, beginning in 2021. The normal term is four years, and the extra year would only apply from 2021 to 2026, reverting after that to four years.

The temporary exception is necessary to make the election cycle for each member occur in an even year, according to the city.

In Jurupa Valley, Measure “U” would replace a measure approved in 2018 permitting cannabis stores. Under the replacement proposal, the number of outlets would be capped at nine, a net increase of two compared to the current municipal code. However, Measure U would mandate that operators be required to obtain both conditional use and regulatory permits, though only the latter are required now.

The proposal would also impose a gross receipts tax of 6% on cannabis retailers, 2% on distributors, 2.5% on manufacturing facilities and 1% on testing sites. The City Council said the revenue would go to the general fund, providing money for youth programs, public safety, road repairs and other uses.

In San Jacinto, the City Council is seeking voters’ approval of Measure “V,” which would increase local sales taxes by 1% on all transactions. According to supporters, the estimated $3.2 million in annual revenue generated from the imposition would go to public safety programs, water infrastructure improvements and road repairs. There was no listed opposition.

The Corona City Council is similarly seeking voters’ OK on Measure “X,” a 1-cent sales tax increment in support of public safety and 911 services. The addition would raise roughly $30 million annually, according to supporters.

“We have hired new dispatchers and officers, purchased entire fleets of new vehicles and several new pieces of fire equipment in the last two years, all the while growing our cash reserves,” Morgan said. “Measure X is nothing but an attempt to loosen the purse strings and grow the paychecks of the highest paid employees in the city.”