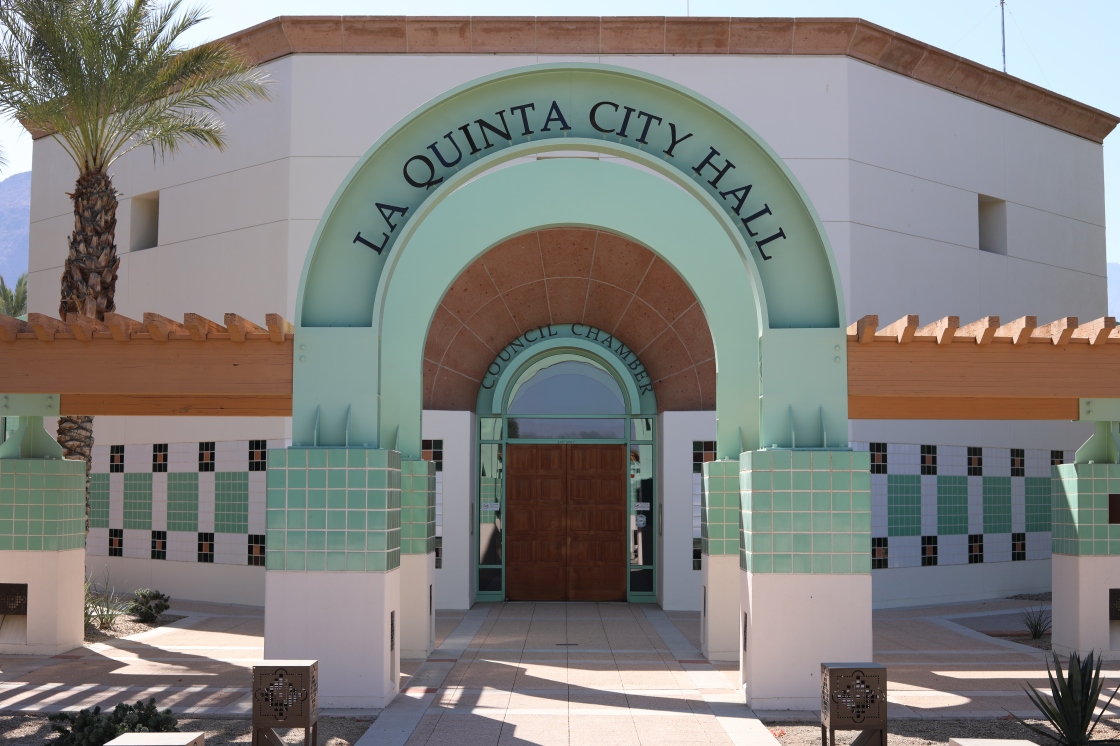 La Quinta residents have a choice to make on November 3, 2020. Who will lead their city during a pandemic and tough economic times?

“I’m not running against my opponent, I‘m running for the people of La Quinta,” says Robert Sylk, a long time La Quinta resident, is hoping to unseat Mayor Linda Evans.

“I’m ready to give in some of the toughest times that we’ve experienced and they can count on me to give it my all,” says current mayor, Linda Evans.

Evans has been serving La Quinta residents for a total of 11 years, 6 of them as mayor. She is also a hospital administrator.

She says working in the health care industry while being mayor has given her great perspective on helping the city weather the health crisis, “It’s really helped me to communicate not only with my fellow elected officials but also my current council, city staff and our community, I was out there on the testing site in Indian Wells when they first started drive through testing with the county,” she says.

Evans says it’s also helped her better prepare, understand and tackle the economic crisis. She says the La Quinta City Council balanced the budget facing a shortfall because of the pandemic, “We pretty much did an overhaul and looked at every department with expectations from our team to reduce expenses  to help part of that cost and again it’s a conservative approach we did have some reserves we could pull from which was great  but going forward we’re working as much as we can to help our businesses and  community to come out of this and still be viable for our city.”

Robert Sylk is a businessman, philanthropist and veteran he says he doesn’t like the direction the city is going, “La Quinta was the number one city to move to we were five years ahead of the curve now we’re five years behind the curve.”

He says he would focus on luring more retail businesses to the city with tax incentives, “If they wanted to take advantage of our tax incentives they would have to hire 100 percent of La Quinta residents so the payroll would have to stay here in the city and not go to other outside residents.”

Sylk is currently facing a lawsuit that will go to trial in April. Diane Reed claims Sylk promised to secure a multi million dollar business loan to build a spa and resort in exchange for a $15,000 fee. Reed claims she did not get the loan and is suing to get the fee back.

Sylk says the lawsuit is frivolous and Reed is a serial suer, he believes the lawsuit will be dismissed. He says he fulfilled his end of the bargain to introduce her to people who could give her the loan but she failed to make a deal.

Evans says she will focus on the CV link, HWY 111 corridor and also SilverRock development project because when they’re done they will transform the city, “Projects that we’re doing to still keep it beautiful, safe, clean and in a high value market.”

She says the pandemic has delayed the SilverRock but they’ve taken this time to adjust some aspects that will improve it, but the plan is in 2021 there will be model homes and construction of the hotels.

Sylk says for him ultimately it’s about getting things done for the people, “The people’s good is the highest law and the people have to come first.”

Evans says she’s most proud that La Quinta has become more community oriented and together they will not just overcome but thrive, “I’m all in you sign up, you vote for me and you say you want me to serve I‘m going to be there.”